John Duigan out of action until Christmas 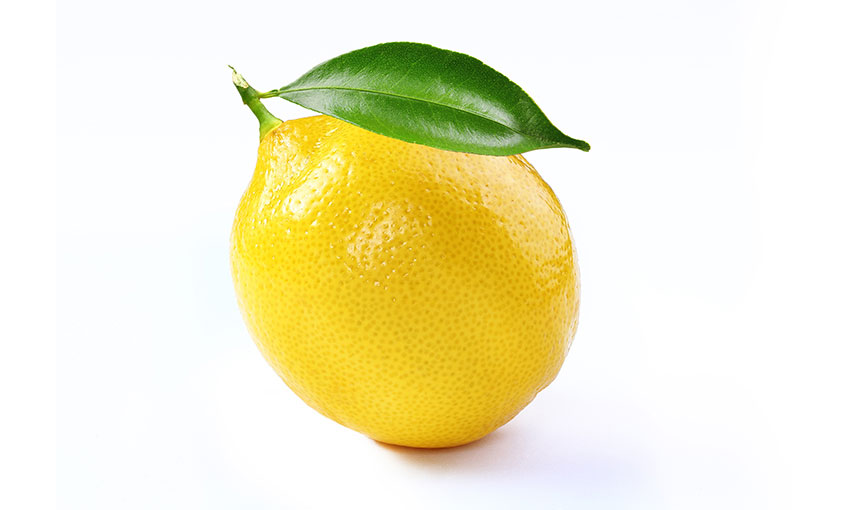 TROUBLED barge the John Duigan (IMO 9717606) will be out of service for another 12 weeks, TasPorts says.

TasPorts, is the owner and operator of Bass Island Line which provides shipping services between King Island and Tasmania.

The John Duigan, which is currently in Adelaide for dry dock, was acquired by BIL to provide continuity but has been beset with mechanical issues.

Inspections of its propeller shaft determined a replacement was required, with components having to be sourced internationally.

A “detailed assessment” is continuing to determine the cause of the damage.

TasPorts chief executive Anthony Donald said the continuity of shipping services to the King Island community would continue to be maintained.

“When the John Duigan’s performance issues were first noted, Bass Island Line worked quickly to charter the King Islander for an interim period to ensure no disruption to freight services,” Mr Donald said.

“I acknowledge the current performance issues of the John Duigan are disappointing and want to reassure our customers of our unwavering commitment to supporting the King Island community, irrespective of the vessel utilised,” he said.

As reported in the Daily Cargo News, the ship has been plagued with problems this year, with Tasports issuing an apology in July and further dry docking in late August.

Earlier this month, King Island mayor Julie Arnold told the media the ship was not fit for purpose.

“We have always said we don’t believe the ship is fit for purpose,” Ms Arnold told the ABC.

“It’s really not the sort of ship that you put across the Bass Strait, certainly not through winter weather.”