THE State of Tasmania is to have a new Premier.

Will Hodgman recently confirmed he would leave the post, with senior Liberals Peter Gutwein and Mitchell Ferguson left to contest the top job.

Deputy Premier Jeremy Rockliff is expected to remain in his current role. Will Hodgman became Premier six years ago when the Liberal National parties won the state election in March 2014, ending 16 years of Labor administration.

The Coalition has sought to pose as having a ‘pro-business’ agenda. 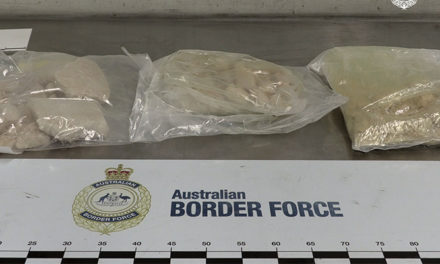 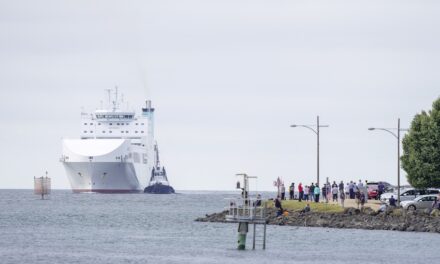 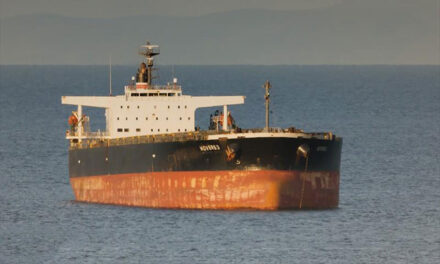 Two ships still under detention for deplorable onboard conditions