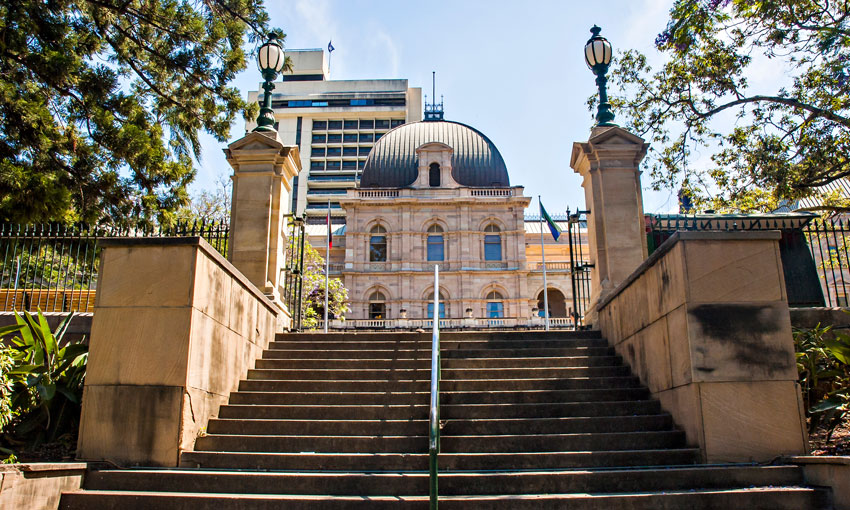 PORTS must be to the forefront of policy for whoever forms the next government of Queensland, a leading industry group says.

Premier Annastacia Palaszczuk this week visited Governor Paul de Jersey with the writs issued for an election on 31 October.

While the LNP Opposition led by Deb Frecklington is widely favoured to win, the incumbent Labor Party is still considered a decent chance, with small parties including the Greens, One Nation, United Australia Party (Clive Palmer) and Katter’s Australian Party also likely to influence the result.

Ports Australia chief executive Mike Gallacher said ports would be crucial as the next government sought to restore economic growth.

“We must see ports at the forefront of both side’s policy as we approach the Queensland election.

The north eastern state has just over 20 ports, contributing a substantial amount to the country’s export throughput and economy,” Mr Gallacher said.

“Additionally, once we see the heavily relied on tourism sector recover from COVID-19, it will turn to the new cruise terminals in Brisbane and Cairns as leaders in boosting that recovery.”

The current Queensland Parliament sees Labor holding 48 of 93 seats, with the Liberal National Party holding 38 and seven spread amongst small parties and independents.

Labor has held the reins of power in Queensland for 26 of the past 31 years, with an apparent contrast between how its people at state level compared with federal.

The Queensland economy derives much strength from coal exports, with other key industries including grains, beef and sugar cane, as well as tourism. 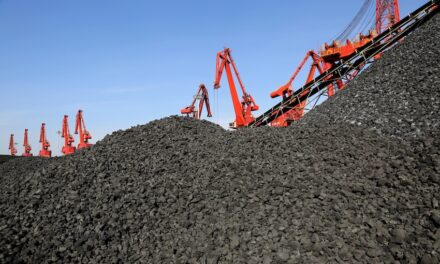 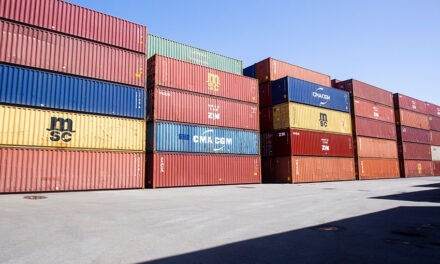