MARITIME Union national secretary Paddy Crumlin says they were willing to discuss outstanding matters with DP World Australia but is waiting on the stevedore for an opportunity to meet.

As reported in Daily Cargo News, DPWA has sought the intervention of the Fair Work Commission to block two weeks of planned industrial action at Port Botany set to start on Friday.

“We believe it is possible to resolve the remaining points of difference and reach agreement, which would avoid the need to take industrial action,” Mr Crumlin said.

“We understand our important role within the supply chain, but wharfies have a legitimate legal right to undertake protected industrial action in an effort to urge DPWA to get on and finalise this agreement,” he said.

“We are continuing to negotiate in good faith to deliver an agreement that provides fair outcomes for workers.”

“Stevedoring is a vital function in the supply chain. Industrial action of the scope, duration and nature that is planned, and at such a nationally critical time, would ultimately adversely affect Australian families and businesses,” said SAL deputy CEO Melwyn Noronha.

“SAL fully supports the application made by DP World Australia because of the impact on international shipping operations.”

“While it is acknowledged that employees have the legal right to undertake limited protected industrial action within an enterprise agreement bargaining period, it should not be allowed to threaten the livelihoods of countless businesses and employees in the container logistics chain and the broader economy in NSW and beyond,” Mr Chambers said.

“Australia is in recession, and our economic road to recovery needs everybody to pull together. We can’t afford for selfish actions to be taken by a few that will impact significantly on the economic pain being suffered by many.” 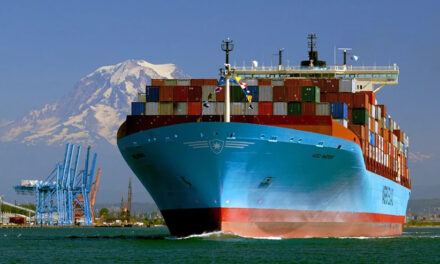 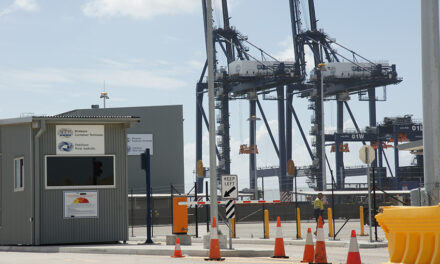 Hutchison on the back foot with “appalling landside service” claims