THE master of a Taiwanese coal carrier has declined to press charges, despite claims two crew members had damaged property and physically assaulted others on board.

Footage has been released by the Australian Border Force of police boarding the vessel and speaking to the crew.

In a joint statement from the ABF, AMSA and the Queensland Police, it was confirmed two men from Taiwan had been disembarked from a bulker on which they were employed, following a dramatic high-seas response off the coast of Gladstone, Queensland.

The operation can be seen from the air and from the sea in vision just released.

“The ABF is focused on keeping Australia safe – and this can take many forms. It includes playing our part to ensure Australian waters remain safe, and that we work closely with other agencies to ensure safety at sea,” Regional Commander Waters said.

The incident began on 29 June when the Joint Rescue Coordination Centre within the Australian Maritime Safety Authority took a call for help from the master whose ship was sailing to Taiwan from Newcastle laden with coal.

Crew on board the Taiwanese-registered carrier claimed the two crew members were acting “in a threatening way, damaging property and physically assaulting others”.

The vessel was diverted towards Gladstone to enable the Queensland Police Service and the Australian Border Force to respond.

On 30 June two officers from the QPS and another two from the ABF travelled aboard Police Vessel D.W Wrembeck to the vessel near North Reef about 53 nautical miles north-east of Gladstone.

They were supported by the AMSA Challenger jet.

The two Taiwanese men were removed from the vessel without incident and transferred back to Gladstone Port. The master declined to press charges against the two men who will instead be repatriated to Taiwan. 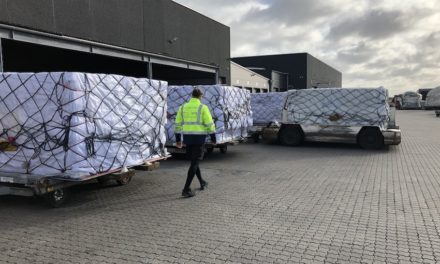 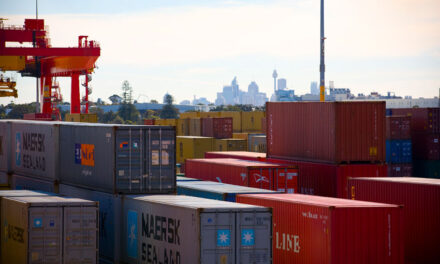