TWO hundred wharfies at DPWA Fremantle container terminal have stopped work for 24-hours, accusing the company of failing to bargain in good faith.

The strike, which started on Sunday night, is to be followed by further actions including rolling stoppages that are to see every worker down tools for the final hour of each shift, along with work bans.

The strike at Fremantle is set to be followed with action at DPWA terminals in Sydney, Melbourne and Brisbane.

The Maritime Union (part of the CFMMEU) has accused the company of allowing negotiations for a new workplace agreement to drag on for more than 15 months.

But the company says the union is at fault for having blocked an “in-principle agreement”.

“What we’ve seen in that time is the senior management of the Dubai-based company issue ultimatums, threaten massive job cuts, and attempt to unilaterally strip away workplace rights.”

“In addition to the withdrawal from the IPA, the union has presented new claims which are unacceptable to DPWA,” Mr Adam said.

“Without withdrawal of the new claims and PIA, it is not possible for DPWA to progress to a new agreement.”

Airports back new report on vaccines and borders 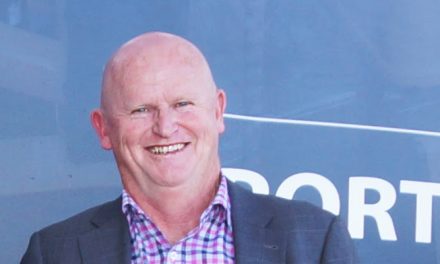