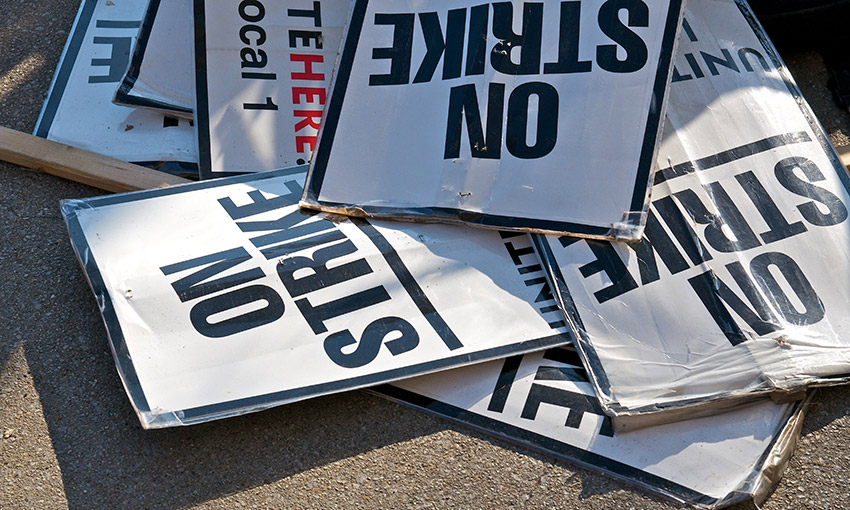 The Maritime Union has told Patrick of protected industrial action at its container terminals for an indefinite period, starting in Sydney, Brisbane and Fremantle on 4 September and on 7 September in Melbourne.

The actions include work bans on ships and in the terminals and work stoppages.

In a statement published online, Patrick Terminals said they had been “negotiating in good faith” with their employees and the Maritime Union.

Details of the various industrial actions is available here.

“These difficulties may start to manifest themselves in the other ports as well, leading to congestion in empty container parks and poor truck servicing turn times,” Mr Chambers said.

This latest action occurs just days after DPWA and the union confirmed agreement on a Part A (national) agreement, as reported in Daily Cargo News.

Feel like a trip down memory lane? Check out this video piece on the famous 1998 waterfront dispute pitting Patrick against the Maritime Union. This is a union production and slanted towards their point of view, but remains compelling viewing regardless of your politics. 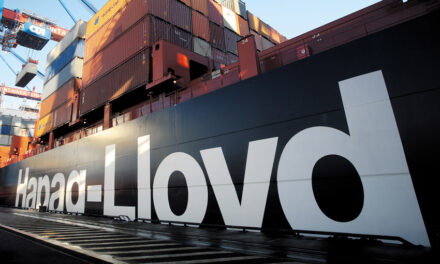