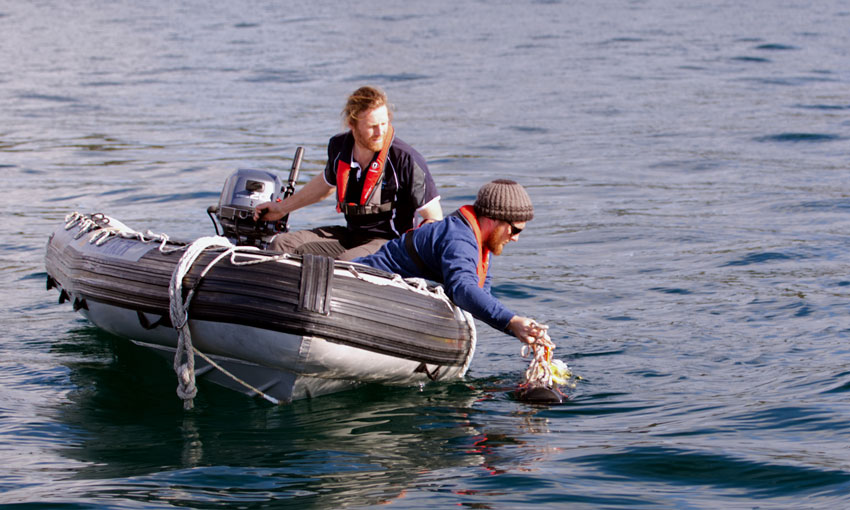 MISSIONS too dangerous for humans are set to be the focus of a project by the Royal Australian Navy.

Helping achieve this goal is the Australian Maritime College which has been selected by the Royal Australian Navy to train its personnel in the use of autonomous marine systems.

Autonomous marine systems are aquatic robots that can operate independently of humans at sea, and they will be used by the Navy’s Mine Counter Measures and Hydrographic forces.

AMC, via its training and consultancy division AMC Search, is said to be at the forefront of training in the use of advanced autonomous marine systems.

“Aquatic robots include both autonomous underwater vehicles and unmanned surface vessels that can be programmed, loaded with sensors and cameras and sent on missions by Navy for surveillance purposes or into environments that are dangerous for sailors to operate in.

“The training will include basic and advanced operations of AUVs and USVs plus technical support and maintenance for the safe operation of the robots.”

According to AMC, the three-year contract is expected to provide training for about 60 Navy personnel per year. The initial year of training is valued at $1.4 million and will directly secure four jobs at AMC Search in Launceston, Tasmania.

“Autonomous systems are an integral tool used by navies all over the world and the RAN are now on the journey of integrating autonomous technologies as part of Projects SEA 1778 and 1770,” Mr White said.

“This collaboration between AMC and the RAN will develop home-grown expertise in the use and deployment of autonomous systems that will greatly enhance Australian capabilities at sea.” 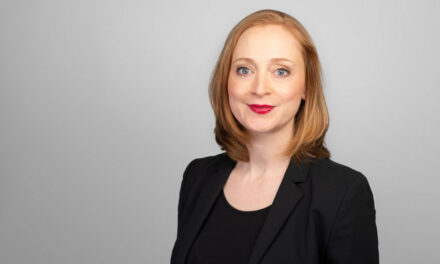 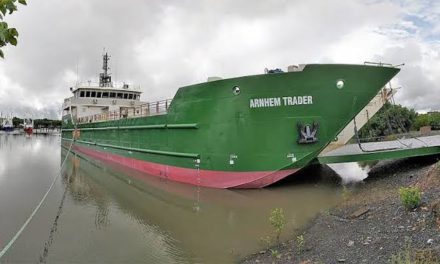 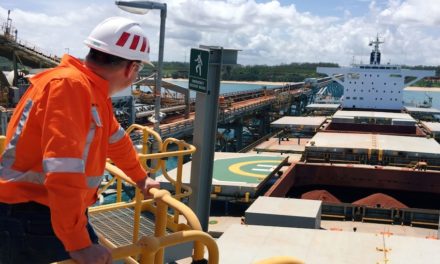