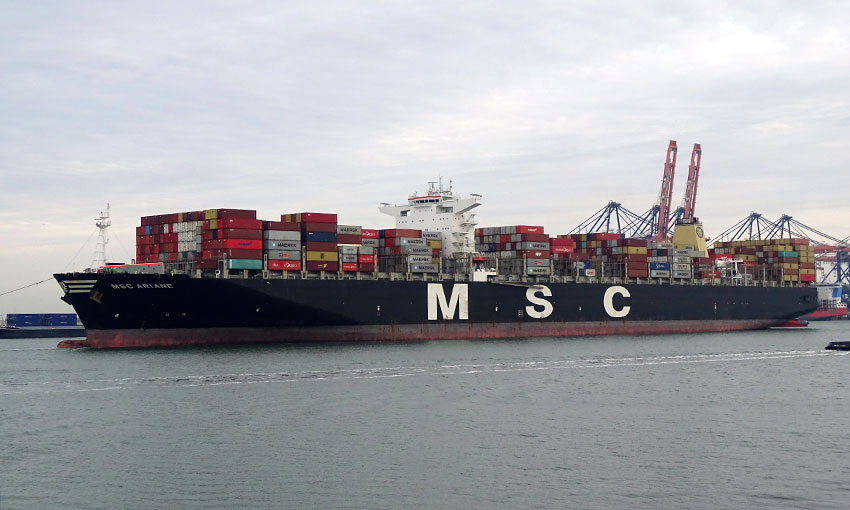 THE CONTAINERSHIP MSC Ariane stopped mid-voyage in the North Pacific after an engine issue that MSC said stemmed from “bad quality fuel”.

The incident occurred on 2 April when the vessel was sailing from Xiamen to Los Angeles on MSC’s Pearl service, which is also Maersk’s TP6 service.

Maersk said a tugboat with spare parts had reached the vessel and was towing it to Wakayama, Japan, where it is expected to arrive on Wednesday.

There are no reports of containers lost from the vessel. This is in contrast to the power-loss incident in which Maersk Eindhoven lost about 260 containers overboard after losing power in heavy weather. 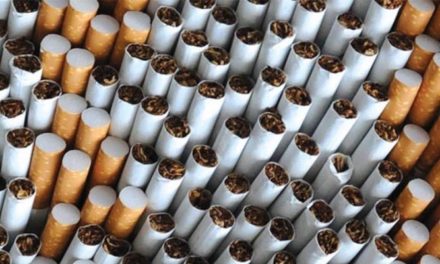 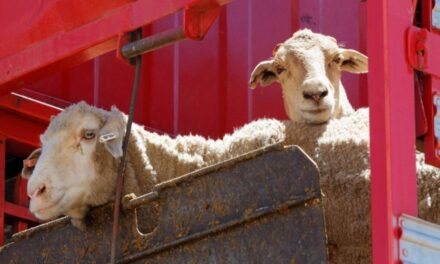