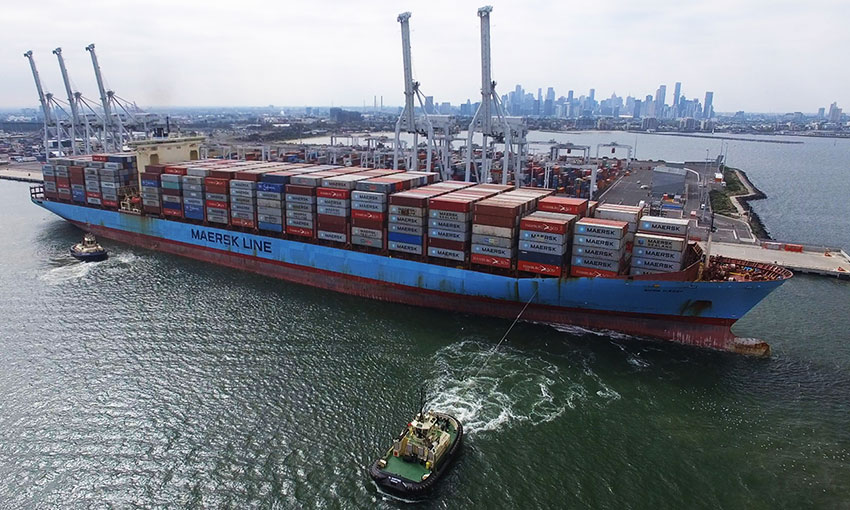 THE PORT of Melbourne and Victoria International Container Terminal recently welcomed the massive containership Soroe Maersk – the longest vessel to call at the port.

Maersk deployed the vessel to Sydney and Melbourne to load empty containers that need to be repositioned back to Asia where there is a shortage.

The vessel has a total carrying capacity of 9640 TEU and a record length of 346.98 metres, 11.28 metres longer than the previous longest vessels to call at the port.

“To that end, the Soroe Maersk port call into Melbourne allows us to test potential future network and infrastructure aspects, and use the one-off vessel call to reposition much-needed empty containers to demand locations in Asia.”

He noted that through its port development strategy and investment programs, the Port of Melbourne stands ready to accommodate the global trend of growing vessel sizes.

VICT CEO Tim Vancampen said: “We welcome the Soroe Maersk and look forward to continuing to accommodate larger vessels of this size at VICT.” 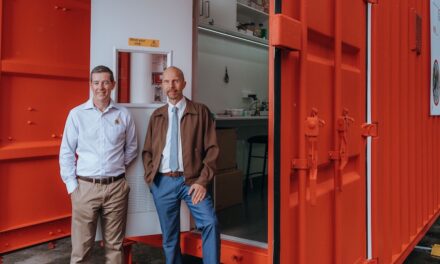