A REDUCTION in the number of full export and empty export containers repositioned by shipping lines has been cited as a reason for congestion at Sydney empty container parks of late.

“The lack of ECP capacity has led to a marked increase in empty container redirections ordered by shipping lines,” CTAA reported.

CTAA reported that overall ECP capacity constraints weren’t being experienced in the other major capital city ports to the same extent as Sydney.

“However, where congestion and delays can and do occur, in Melbourne and Brisbane particularly, is when shipping lines insist that empty import containers must be de-hired to only one facility, without providing any viable alternative to importers and their transport providers,” it stated.

A spokesperson for NSW Ports said efforts were underway to overcome any difficulties.

“We are aware that NSW is currently experiencing empty container storage constraints,” the spokesperson said.

“We are working with the container stevedores and are also collaborating with industry to bring online new capacity to increase empty container storage supply in NSW.”

The spokesperson said this included creation of an additional 4500 TEU at ACFS in Port Botany which commenced operations on 17 August, and the opening of a new empty container park on Simblist Road, operated by Tyne Container Services, in June which delivered an additional 5,000 TEU empty container capacity. 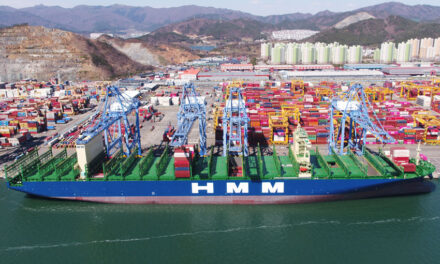 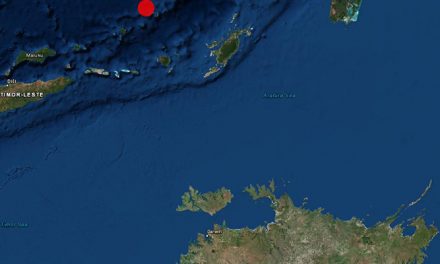