STEVEDORE DP World Australia has sought the assistance of the Fair Work Commission in halting industrial action at its Port Botany terminal during the next two weeks.

DPWA applied to the Fair Work Commission late on Tuesday for urgent orders against work bans and go-slows targeting major customers from this Friday.

The application is to be heard in days to come.

According to DPWA, industrial action “is threatening to cause significant damage to the Australian economy and to New South Wales in particular”.

“The new industrial action proposed at Port Botany – including unlimited bans on our three biggest customers for at least the next two weeks – endangers supply chains for critical products and exports and puts unacceptable pressure on the economy,” DPWA said in a statement.

“Port Botany handles 99% of containerised volumes for New South Wales. The three customers named by the bans represent 75% of the volume set to be moved through the terminal during the banned period.”

DPWA argues that if these bans are actioned, the value of goods disrupted will be around $47m in imports and $13.4m in exports each day, or, it says, equating to 5.4% of NSW’s gross product.

Ten vessels are caught by the customer bans scheduled over the next two weeks. We expect no work to be performed at all on these vessels.

“We are concerned the new bans to perform work by operating equipment at the ‘slowest possible safe speed’ will in effect create a permanent go-slow at the terminal,” DPWA stated.

“The go-slows are set to continue for an ‘indefinite period of time’. This open-ended expression means we are unable to plan for business continuity or make contingencies.”

Port Botany has become a hotbed of industrial unrest of late, with both DPWA and Patrick Terminals at odds with its unionised workforce.

This week Patrick Terminals CEO Michael Jovicic criticised the union leadership for allowing industrial action to occur during a pandemic.

The union has argued that the effects of industrial action are minor and that wharfies have continued to bring about improvements in productivity.

Contributing to the difficulties being experienced by port users is heavy congestion around Sydney empty container parks. 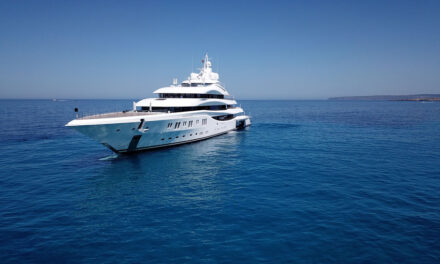 Doug Anthony remembered for his passion for trade 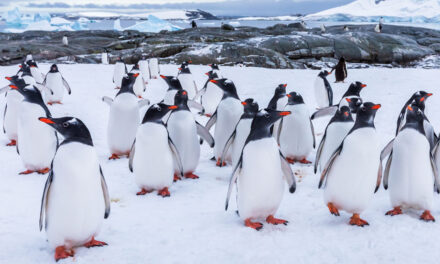