IT issues for CMA CGM and ANL

SHIPPING company ANL and its French parent CMA CGM have experienced IT issues during the past 24 hours, with both their websites seemingly out of action.

In a joint statement from the two companies, it was confirmed that the business websites for ANL and CMA CGM and some of their IT applications were “currently unavailable due to an internal IT infrastructure issue”. A later statement revealed that the group was in fact dealing with a cyber-attack that had impacted peripheral servers.

Customers requiring help were told to contact their usual representative on their mobile phone.

At the time of publication this morning (29 September), CMA CGM announced that access to the group’s information services was gradually resuming.

An investigation conducted by internal and independent experts is currently underway. 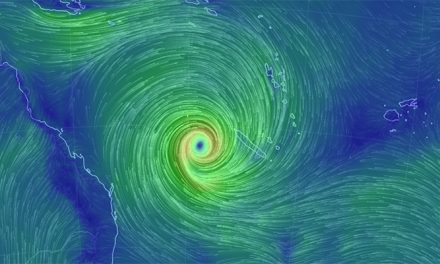 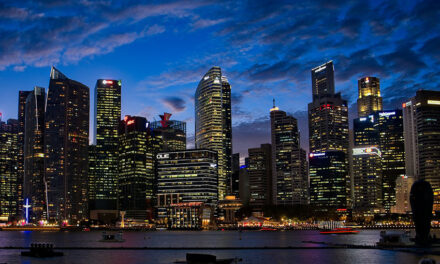 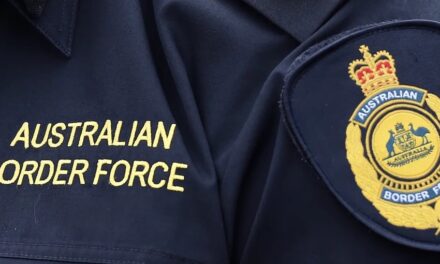