According to the regulator, for privatised nationally significant infrastructure, governments should ensure “effective regulatory arrangements” to facilitate open and non-discriminatory access, and prevent anti-competitive behaviour.

“Given the prominence and likely growth of Moorebank, the ACCC is concerned with the potential misuse of market power by SIMTA (or future operators of the terminal) over the long term,” the ACCC wrote.

“In the future, if there are significant capacity constraints at other intermodal facilities in Sydney and an absence of appropriate access regulation, SIMTA could have both the ability and incentive to misuse its market power.”

According to the ACCC, an appropriate and robust access regime is “essential to promote effective competition in upstream and downstream markets”.

“This would promote an environment for upstream and downstream markets where efficient investment and expenditure can be undertaken, ultimately positively affecting the efficiency and productivity of the Australian economy,” the ACCC wrote. 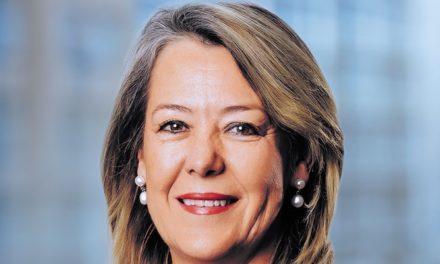 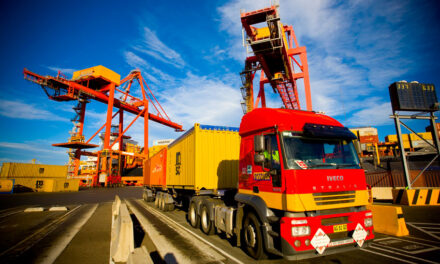