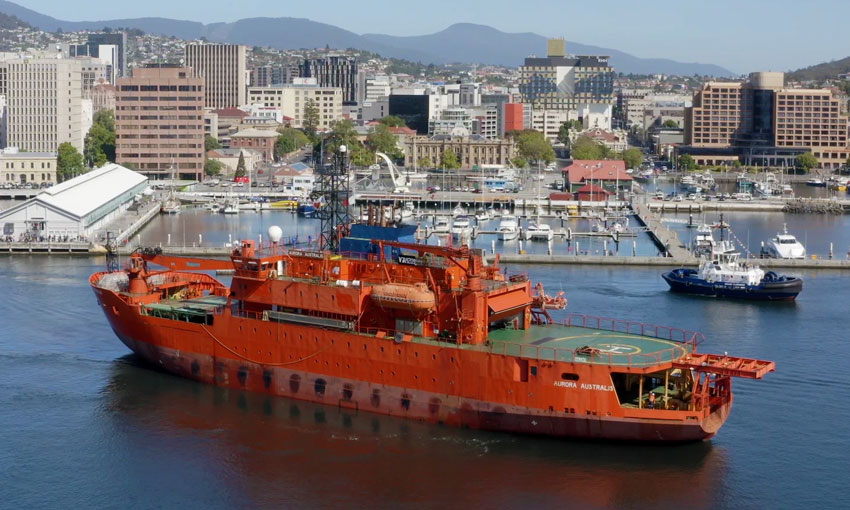 BRIGHT sunshine in the Tasmanian capital was the setting for the final departure of icebreaker Aurora Australis.

As has been widely reported, the aging vessel has made its last voyage to Antarctica and is now on its way to Dubai in the Middle East.

A crowd gathered on the Hobart waterfront to see the ship leave.

Aurora Australis was launched back in 1989 and was used for research purposes in Antarctic waters and to support Australian bases.

The Aurora Australis is being replaced by the RSV Nuyina, however, due to delays in construction, this summer’s Antarctic run is being done via charter vessel the MPV Everest. 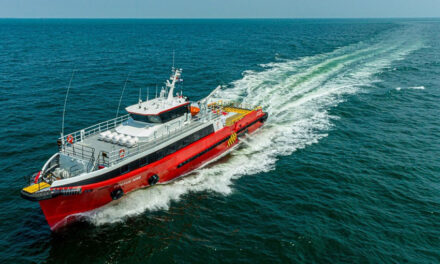