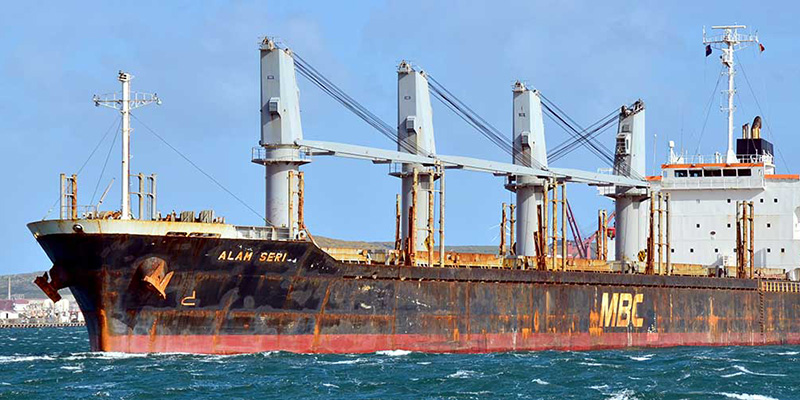 
THE bulk carrier Alam Seri (IMO 9561837) suffered a steering gear failure near the New Zealand Port of Bluff and may have grounded, according to a preliminary report from the New Zealand Transport Accident Investigation Commission (TAIC).

The report said on the evening of 28 November, the vessel suffered a steering gear failure as it was entering the Port of Bluff under pilotage with two tugs in attendance. No injuries were reported.

TAIC said it was possible that the ship may have grounded during the recovery action, no damage to the ship was reported.