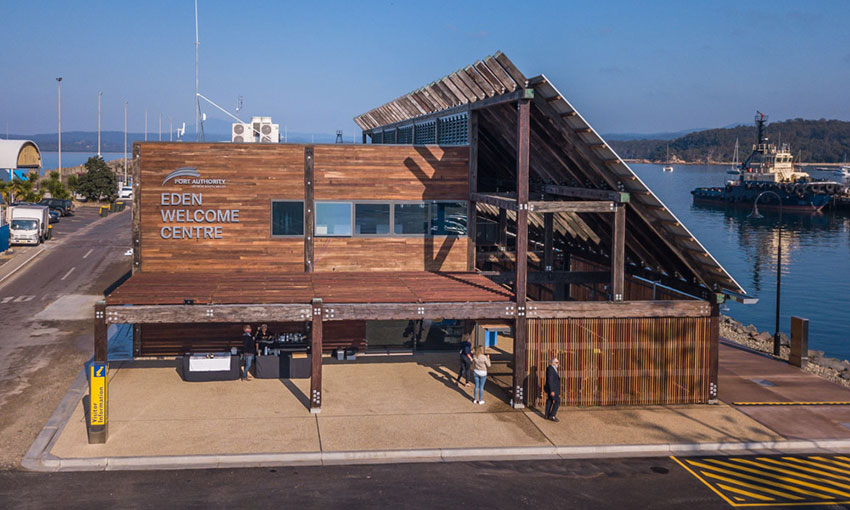 It is a new maritime, cruise and tourist facility that aims to boost tourism in Eden and its region.

The new facility is located near the Eden Cruise Wharf, which underwent an expansion to be able to accommodate vessels of up to 325 metres. The works were completed in August 2019.

The new Eden Welcome Centre is the new home to the town’s visitor centre and is to promote local businesses, and offer local arts, crafts and produce to visiting tourists. And the centre will also function as a maritime hub for the Port of Eden for PANSW, Maritime NSW and NSW Police.

“Together with the Eden Cruise Wharf, the Eden Welcome Centre strengthens the region’s place on the Australian cruise map and will further help bring the economic benefits of cruise tourism to its shores,” he said.

The centre was officially opened by NSW minister for transport and member for Bega Andrew Constance and minister for tourism Stuart Ayres on 30 April.

The structure is built of native regional hardwoods and it features artwork, stories and heritage interpretation throughout. 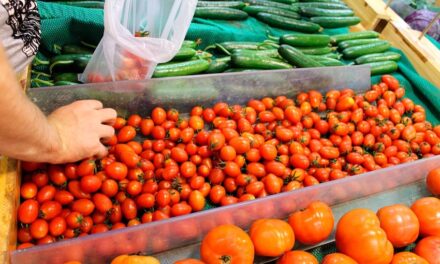 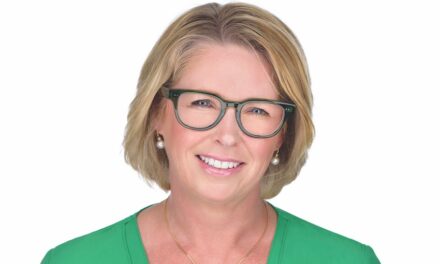