GLADSTONE Ports Corporation set new throughput and revenue records and exceed its forecast dividend in 2018-19, according to the just-released annual report.

GPC’s three ports, Bundaberg, Gladstone and Rockhampton handled a record 124.8 million tonnes of cargo, 4.6Mt more than the previous year, and Gladstone took the crown from Hay Point as Queensland’s largest port by volume with an impressive 124.02Mt. GPC posted a dividend of $73.8 million.

GPC acting CEO Craig Walker said the Corporation’s three precincts’ record volume of trade was a 3.8% increase on the 2017-18 financial year and there was an increase in vessel movements, from 1,911 to 1,940.

Total revenue for the year was $476.1 million and earnings before interest and tax were $126 million.

The Port of Bundaberg recorded a total throughput of 548.2 kilotonne (kt) during 2018-19 with sugar and gypsum showing significant growth and molasses up “an incredible” 127%..

The Port of Rockhampton recorded 222.2kt of product during 2018-19, with ammonium nitrate remaining the strongest commodity with a total of 167.9kt imported and exported.

Record levels of coal, LNG and a doubling of container trade represent the hallmarks of GPC’s recent success.  “We will continue to focus on diversifying trade opportunities at the three port precincts to help stimulate job opportunities in our Region and trade growth,” Mr Walker said. 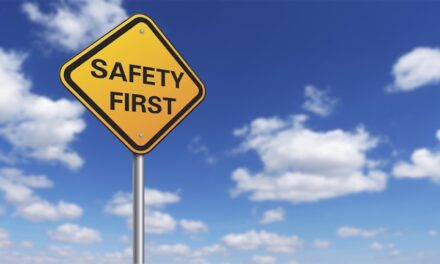 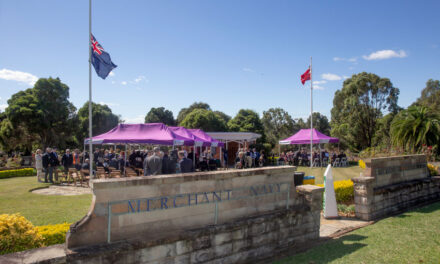 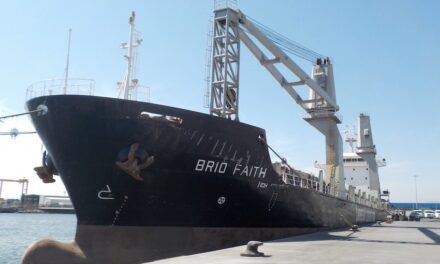