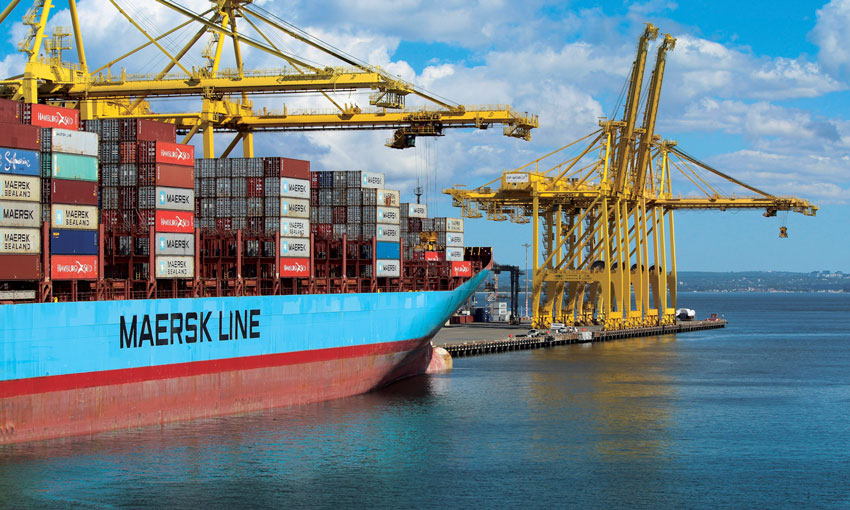 “The situation at hand right now is industrial action that is slowing down operations at the ports,” he said.

“This is on the back of continued series of industrial actions that have occurred over the past six to eight months that were then paused for about two months to allow us to catch up in the market.”

Mr Blicher said Maersk does not expect the work slowdowns and stoppages to end anytime soon, to the contrary, he said the company was expecting more action in Melbourne in the coming week or two.

“We’re seeing significant impacts out at the Australian ports as we’re going through a second or third wave of strikes and work slowdowns that continue to impact reliability in these markets,” he said.

“As we stand today, we’re having about a week’s delay for vessel berthing in these ports, but we’re standing by to apply more equipment as we’ve also added a new vessel to restrict some of the pressure in these markets.”

Mr Blicher said the industrial action is exacerbating some structural challenges already in the Australian market.

“One example is that this is largely an import market with relatively few exports. That means that a lot of equipment – containers – need to go full into Australia, and then they need to be transported empty out of Australia,” he said.

“When there’s disruption to this flow, they will stack up very, very quickly. What we saw six to eight months ago was significant congestion of empty equipment around the ports in Australia that further exacerbated delays, as well as reliability in the network.”

Mr Blicher said the constraints through the Asia Pacific region in the ocean freight market is spilling into the air network, which has been under significant constraint over the past six months after passenger aircraft have been taken out of rotation.

“Much of the freighter fleet that is operating in today’s market is due for scheduled maintenance, so we expect this to be pulled out of the market in the next quarter or two, putting additional pressure on the supply of air freight.,” he said. 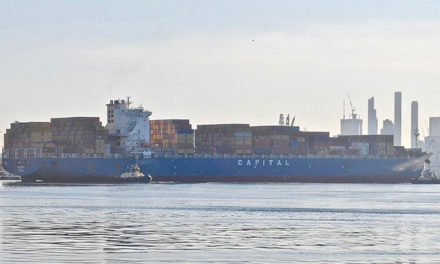