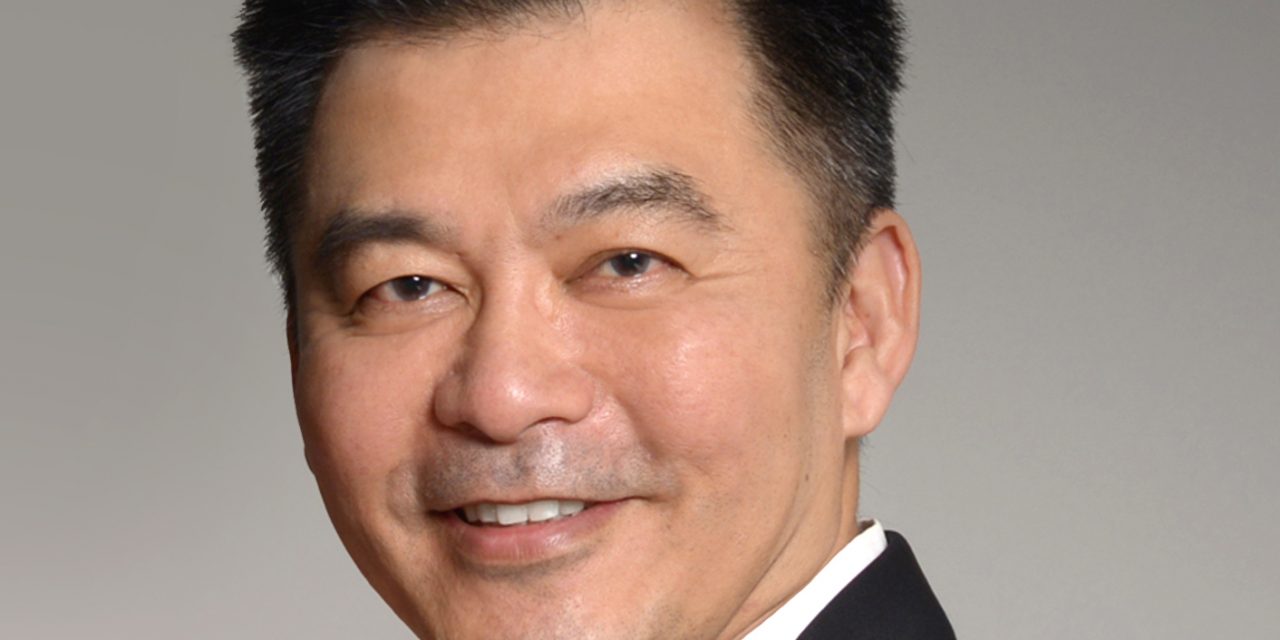 Michael Goh is expected to have plenty to say about the cruise sector. Credit: ACA
ADVERTISEMENT

The event begins in Geelong on 4 September and finishes September 6.

Captain Antalis is to provide a portside perspective based on his experience with RCI co-ordinating ship movements.

This information is expected to be important in planning for an increased presence from RCI in Australia.

Associate Professor Anne Hardy from the University of Tasmania rounds out the keynote speaker line-up.

The choice of Geelong as the venture is said to recognise the important role regional destinations play in the growth of cruising in Australia.

This year, it will be emceed by Melanie de Sousa, an advocate of the Melbourne visitor economy for more than two decades.

It is anticipated around 120 people will attend the conference.