SVITZER Australia has announced the appointment of Jodie Ransom as its general manager – west following Peter Ernst’s departure to join the Port Authority of NSW.

Ms Ransom has 30 years of maritime experience, having worked on both the principal and ship owner side of the industry.

She began her career with BHP as a cadet, serving on several BHP-owned vessels before moving into a variety of management roles, both operational and commercial, including Alcoa, CBH Group and MUR Shipping Australia.

Most recently she has been working as Principal Logistics for South32.

She is also on the Board of Port Hedland Port Authority.

In a statement, Svitzer Australia said Ms Ransom’s experience made her ideal for the role.

“We are thrilled that she has agreed to join us, to continue the great work done by Peter Ernst with our people and customers in South Australia, Western Australia, the Northern Territory and Papua New Guinea,” the Svitzer statement read.

Ms Ransom is to be based out of the Fremantle office and is to join Svitzer on 14 October. 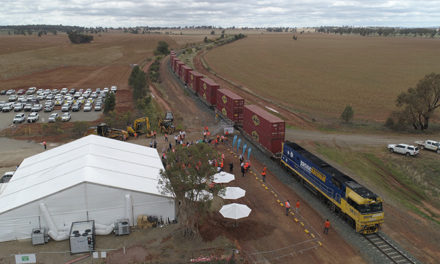 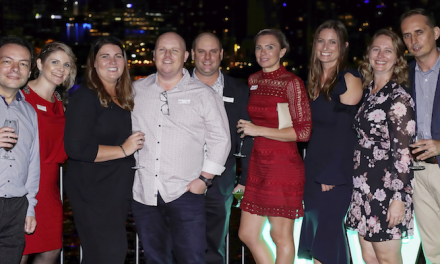 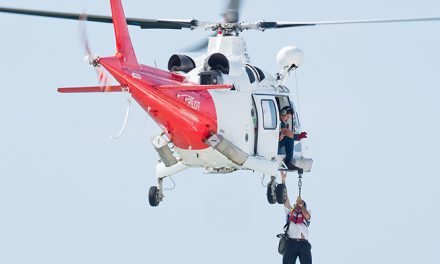