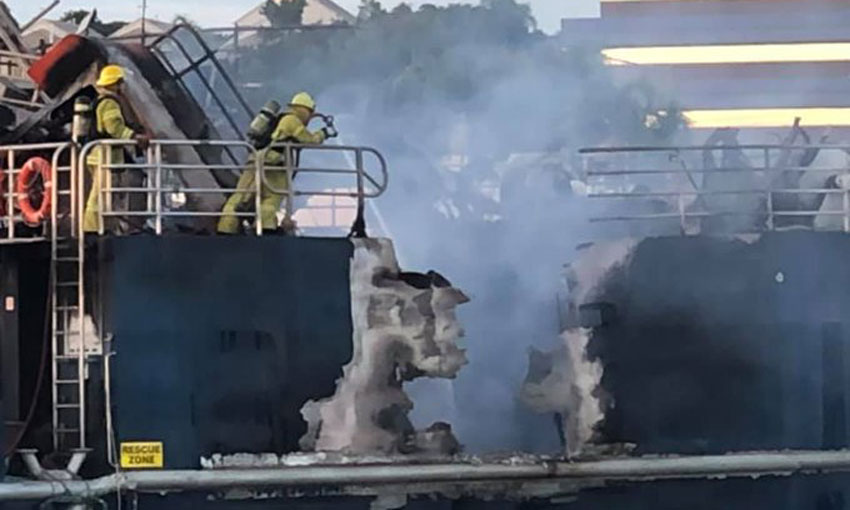 A 24-METRE multipurpose vessel was “fully engulfed and destroyed by … fire” when Northern Territory Police and NT Fire and Rescue Service arrived at a commercial wharf in Frances Bay. No injuries were reported.

According to the statement, it took about two hours to extinguish the blaze. A crime scene has been declared and serious crime detectives and fire investigators are looking into the cause of the fire.

Detective Acting Senior Sergeant Trent Abbott said, “The vessel was unmanned at the time of the incident.

“At this stage, there are no suspicious circumstances.” 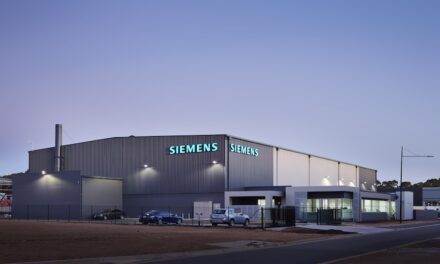 Moreton Island voyage a chance for travel agents to learn