PORTS of Auckland has reduced to four the number of possible names for its new electric tug boat.

Understood to be the first of its type, a first round of names saw more than 3000 suggestions from the public.

In stage two, the field was further narrowed down.

Names that have been punted included Electric Disco Biscuit, The Fighting Queen of Covid, Doug and even Tuggy McTugface did not make the grade.

In stage three we narrowed down to just four names – and the public get to choose the winner.

“We are stoked with the response” said port communications manager Matt Ball.

“We were hoping to get a thousand entries, so over three times that number is brilliant.

“It looks like people had a lot of fun making up names, and we’ve had a lot of laughs sorting through them. We’ve narrowed down the field, tested the short-list for operational suitability and arrived at the final four names going to public vote.”

Mr Ball said these names were “both serious and adventurous, like the new e-tug, which unlike our older tugs, will have a big lightning bolt painted on it to mark it out as special”. A winning name is to be revealed following voting. 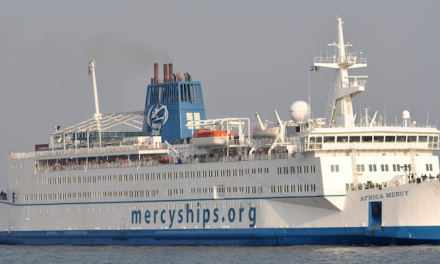 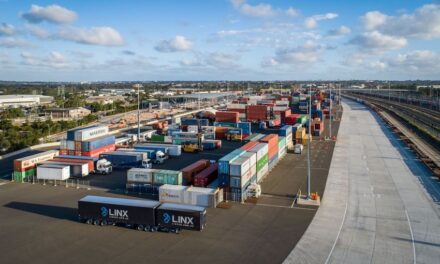