Alma Doepel to return to the water 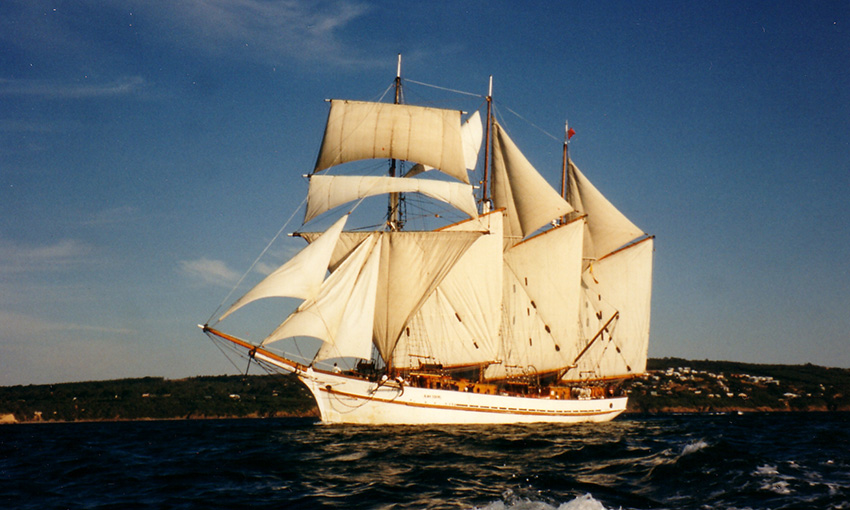 THE three-masted schooner Alma Doepel is getting back into the water this weekend after being re-planked as part of a years-long restoration effort.

The vessel is to be lifted into the water by the vessel AAL Shanghai, which is currently at Melbourne’s Appleton Dock.

Restoration of the vessel reached an important milestone in May last year with the final plank fitted to the hull.

The vessel was a common sight on Port Philip Bay in the 1980s and 1990s. It was used for youth development programs for people from a diversity of backgrounds.

Over the past decade, the vessel has been on a barge in the Docklands precinct undergoing renovations.

Alma Doepel’s return to water is to be live-streamed on the vessel’s organisation website. According to the latest estimates, the operation will commence on Sunday, depending on the weather.

The Alma Doepel is understood to be Australia’s oldest wooden tall ship with a history of almost 120 years, including service in WWII.

A short report in the 13 May 1908 edition of the Daily Commercial News said, “A telegram was received last night from the Bellinger River Heads stating that the schooner Alma Doepel was aground on the crossing”.

A later mention of the vessel in these pages came on 12 September 1917: “The three-masted schooner Alma Doepel, on completing the discharge of her general cargo from Adelaide at Hobart, will probably proceed to Sydney direct with a cargo for Messrs. Jones and Co.”

The vessel was built in 1903 in Bellingen, New South Wales, by Frederik Doepel. It was named after his youngest daughter, Alma.

Alma Doepel sailed mainly around the coast of Australia, carrying goods such as timber, wheat and jam. It was put to work in WWII as a supply vessel for Papua New Guinea before returning to commercial work in Tasmania in 1946.

The Alma Doepel is today owned by Sail and Adventure, a not-for-profit organisation dedicated to the advancement of youth through sail training. 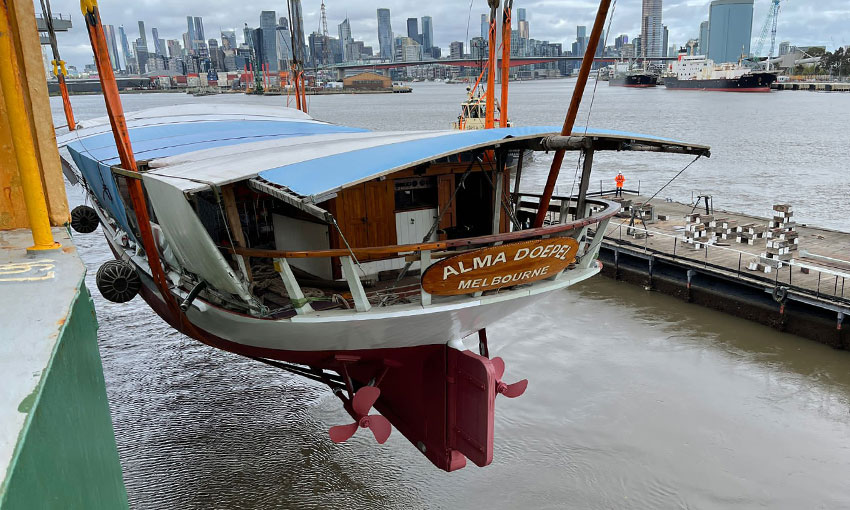