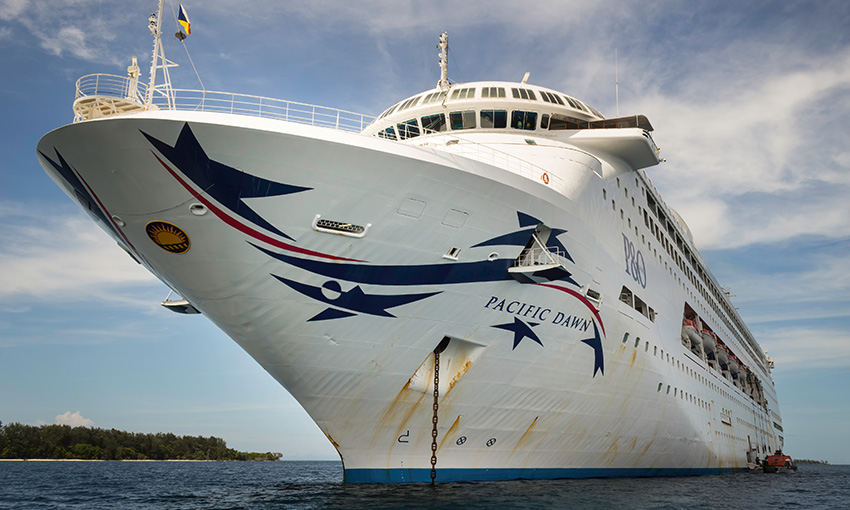 THREE of Carnival Corp & plc’s divisions have extended the shutdown of Australasian operations until at least December, as the impacts of the COVID-19 pandemic linger in the region.

P&O Cruises Australia is extending its rolling pause in operations from Australia to December 2 this year as the cruise line continues to take guidance from authorities, public health experts and society on restarting sailing.

P&O Cruises President Sture Myrmell said extending the suspension to the start of summer was aimed at providing guests with an opportunity to plan ahead.

“It is clear that society is not yet ready to return to sailing and we will continue to liaise with governments and public health experts as all align on how people should gather and holiday,” Mr Myrmell said.

Pacific Dawn and Pacific Aria  had both been sold to UK-based Cruise & Maritime Voyages and were due for delivery to the new owners at the end of 1Q 2021, but that operator was placed in receivership on July 20 after failing to secure financial support for ongoing operations. As of yesterday (31 August) the 1991-built Pacific Dawn and 1994-built Pacific Aria were located south of Suez amid industry speculation they are set to join a number of other aging Carnival Group ships at Turkish breakers.

Pacific Adventure and Pacific Explorer were at anchor north-east of Singapore Strait in the Tompok Utara lay-up area.

Also located in the East Malaysian anchorage are Carnival Spirit and Carnival Splendor, with Carnival Cruise Line confirming it too will cancel Australia departures – previously on hold until October 29 – until December 2 for those vessels.

Princess Cruises now does not plan to resume Australian and New Zealand operations until December 12, and has cancelled the early-2021 Circle South America cruise by Pacific Princess, which was due to depart from Australia.

As of yesterday most of Princess’s seasonal or year-round local market ships were located in South East Asian anchorages. 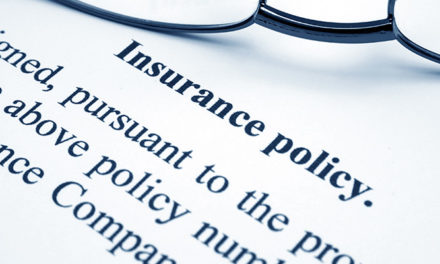 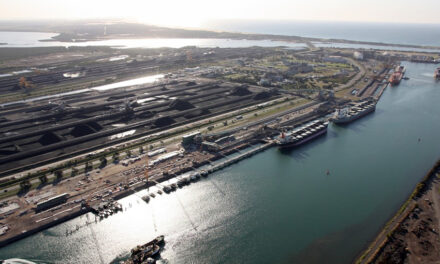