And the (Shipping Industry Golf Challenge) winners are … 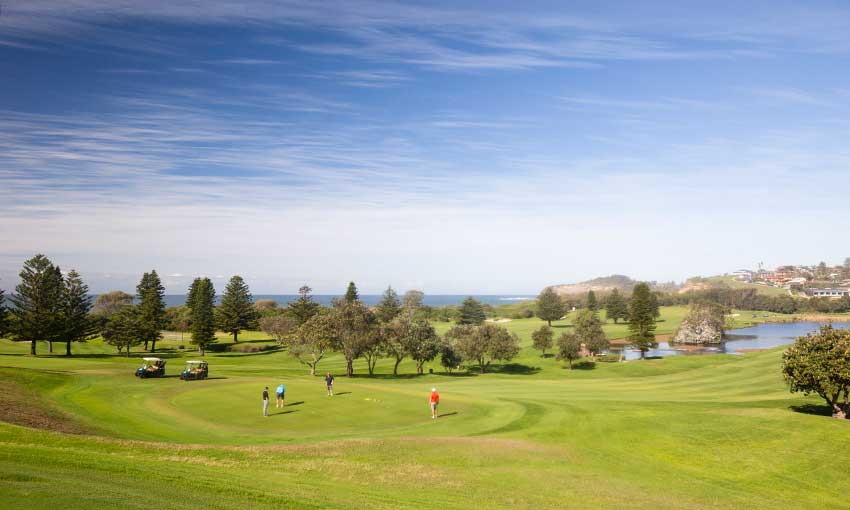 Having been denied a 2020 outing due to COVID-19, it was an enthusiastic crowd which rolled up to the event which is held to raise funds for the cancer research unit at Westmead Children’s Hospital.

Westmead’s Dr Geoff McCowage gave an inspirational address tracing a real-life case at Westmead involving a boy of 12 years whose first diagnosis was that his cancer (affecting his pelvis region) could not be treated.

Dr McCowage then took the audience through intense period of experiments with old and new drugs, changes in dosage strengths and dosage rates and finally surgery to a point three years later where the patient was finally cleared of cancer.

Dr McCowage, then introduced the patient, Riley Flack, who had played as a guest in the DP World team earlier that morning.

There were more than a few tears in the audience as Riley explained how his world had been turned upside down.

Riley then told a spellbound audience about his journey of treatment, a monthly treatment cycle as a three-day outpatient twice a month and then a full week in hospital, the seemingly never-ending drug experimentation and dosages of chemotherapy and finally surgery to removal of part of his pelvic bone, a new pelvis, now held together by screws and even then a post-surgery infection and more surgery.

“I can’t play hockey anymore because I can’t run so I’ve taken up golf and it was great to be out there today on such a beautiful morning and golf course,” he said.

Riley made a point of thanking all the day’s sponsors and emphasised the importance of the Shipping Industry Golf Day’s contribution to research.

“I hope you keep it up,” he said to end his address which was met with a sustained round of applause.

The day’s financial results have not been finalised but it is expected that the donation to the hospital will be close to $25,000 making the cumulative total donated to the hospital to more than $730,000.

Two rounds of heads’n’tails raised approximately $3000 to add to the day’s fund-raising total.

A highlight from the golf course was the round played by Pravin Singh from the Seaway team.

The lowest handicapped player in the history of the event at plus 4, Pravin carded 13 birdies and five pars on his round, a remarkable 59 off the stick against the par 72 layout at Mona Vale, yielding 45 stableford points. 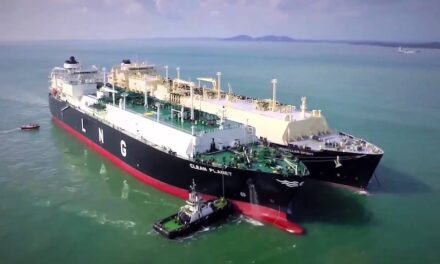