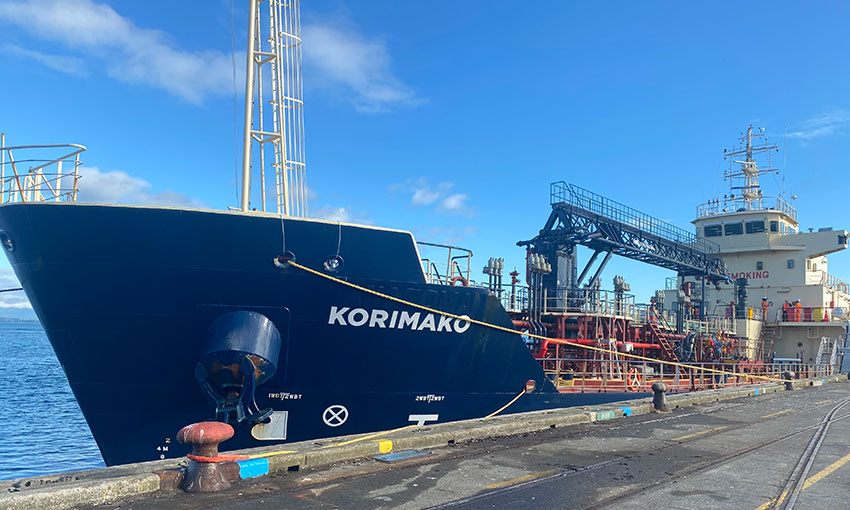 THE bunker tanker MT Korimako entered service in Tauranga on Tuesday. The vessel, formerly named Anatoma, had previously been in operation in the ports of Brisbane and Botany in Australia.

Mount Bunkering (a wholly owned subsidiary of the ASP Ships Group) is supplying Korimako under contract to support the bunker refuelling operations of Mobil Oil New Zealand in Tauranga. Operations may encompass other ports if and when required.

The vessel’s name changed when it arrived in New Zealand. It was also re-flagged to the New Zealand registry.

New Zealand crew have since joined the vessel and carried out vessel familiarisation training.

Bringing capacity to the port

Korimako is a modern bunker tanker, built in 2012. It has capacity for 1400 tonnes of cargo. The vessel also has the ability to carry two grades of bunkers. It is double hulled and has a bow thruster to assist with manoeuvrability within the port.

He said the bunker tanker would bring additional capacity to the port.

“The MT Korimako will deliver noticeable improvements to the Port of Tauranga’s productivity by reducing waiting times for refuelling,” Mr McNaught said.

ASP Ships Group CEO David Borcoski welcomed the vessel to the ASP fleet in New Zealand and thanked Mobil for its confidence in Mount Bunkering and ASP through the provision of this vessel.

ASP Ships Group is a global specialist marine services provider with a focus on Australia, New Zealand and the Asian regions. 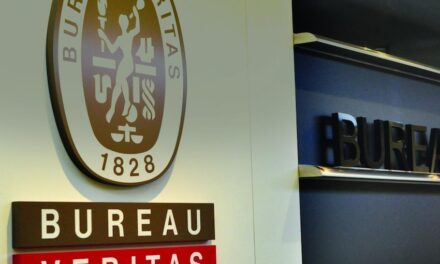 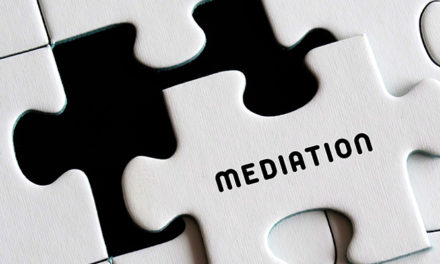 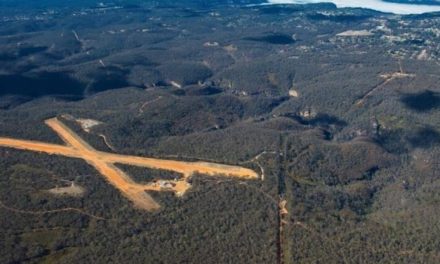