Praise for tug crews, others in Portland Bay operations 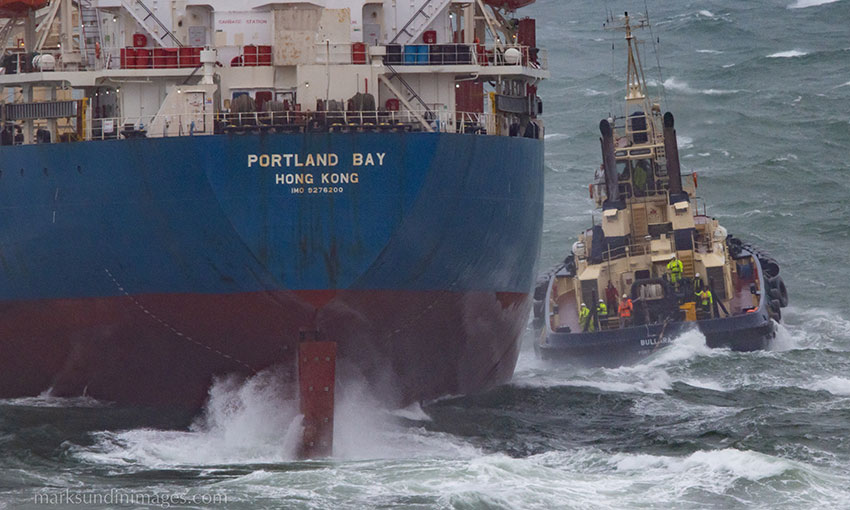 THE government agencies and seafarers involved in the operation to keep the bulk carrier Portland Bay from grounding south of Sydney have been acknowledged for their heroic efforts.

The bulk carrier lost power after it departed Port Kembla on 3 July and drifted towards the shore before it dropped its anchors about 1 nautical mile off the Royal National Park in the morning of Monday 4 July.

On Monday evening, the three tugs attempted to move Portland Bay safely to deep water, but the efforts stalled when a tow line parted.

And yesterday, the vessel was brought safely alongside at Port Botany.

The Australian government welcomed the safe arrival of Portland Bay into Port Botany.

Minister for infrastructure and transport Catherine King said thanks to the heroic efforts of mariners, tugboat crews and rescue crews, disaster has been averted.

“This ship came within a couple of hours of shipwreck, an outcome that would have risked lives and environmental disaster. I also thank AMSA and state authorities for keeping me and other colleagues closely updated throughout this emergency,” she said.

“Seafarers deserve to be safe at sea. I know that ATSB and AMSA will be conducting thorough investigations to determine exactly what went wrong on Portland Bay.”

“From the moment Port Authority was appointed incident controller at 10.20 am on Monday 4 July, protecting people and the environment was at the heart of this operation and every decision,” Mr Holliday said.

“I would like to acknowledge the heroic efforts of the towage crews who worked day and night to keep all aboard MV Portland Bay safe. The professionalism and skill of the mariners involved were on display for the world to see in truly atrocious conditions. Thank you for your tireless efforts over the past three days.”

Mr Holliday said behind the scenes a multifaceted group of professionals worked tirelessly to make this operation a success – too many to call out by name but it was the cumulative impact of everyone’s efforts together that made the difference.

“Keeping the vessel stable and away from the coastline, then ultimately, bringing the vessel in for further repairs was a complex task in very challenging conditions,” Mr Holliday said.

“The master of the MV Portland Bay’s actions contributed to the success of keeping the vessel and his crew safe as part of the difficult operation.”

Mr Holliday said he was proud of staff and called out the performance and commitment of the incident management team.

The crew are reported to be well and relieved to have reached the safety of the port where they will conduct further repairs.

AMSA said it would send two inspectors and one specialist lead investigator onboard to assess the vessel’s mechanical safety and compliance with international conventions and Australian law.

A statement from the authority said: “AMSA thanks all agencies and salvage companies for their work to bring the MV Portland Bay safely into harbour and would like to commend the crew of those vessels in the early response who battled horrendous sea states”. 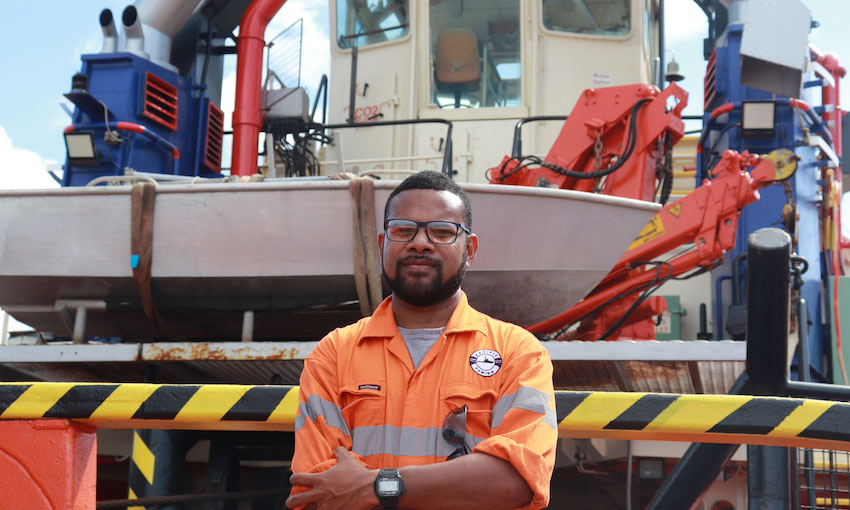 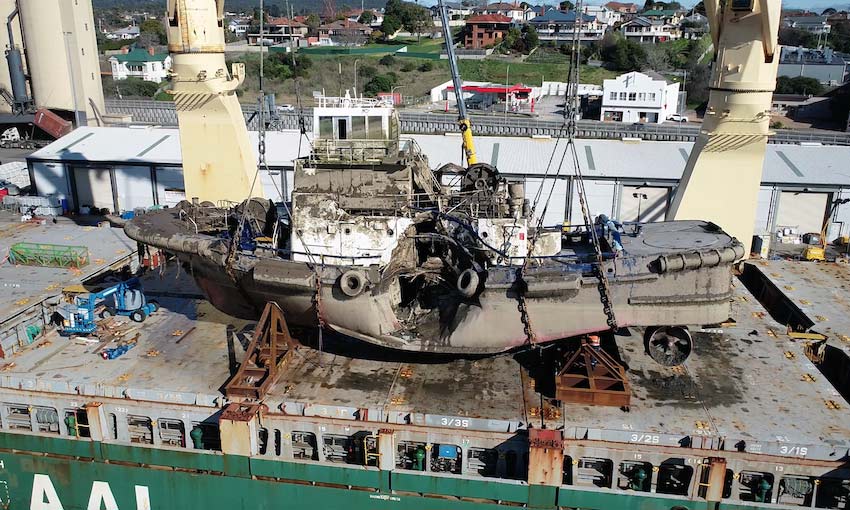