Sailor rescued by AMSA and bulk carrier off Queensland coast 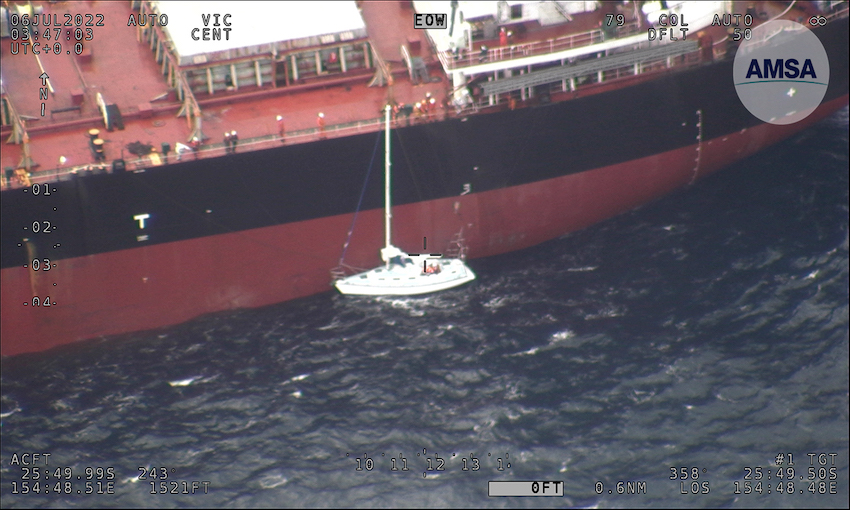 A LONE sailor has been rescued 167 kilometres off the coast of southeast Queensland with the help of the Australian Maritime Safety Authority and a nearby bulk carrier.

Shortly before 1000 on Wednesday morning, AMSA Response Centre received a distress signal from a 70-year-old man in a 10-metre single masted yacht.

The sailing vessel was approximately 90 nautical miles to the east of Double Island Point, between Fraser Island and Noosa Heads.

AMSA diverted Malta-flagged Skiathos to the location of the yacht. According to AIS data, the ship was on its way from east Asia to Newcastle.

“Due to the sailor’s injuries, he was unable to be safely airlifted from his yacht before nightfall,” AMSA said in a statement.

“A Queensland Police vessel from Mooloolaba arrived on the scene last night and has transported the sailor back to land for medical attention this morning.”

AMSA thanked the captain and crew of Skiathos for their efforts to assist the injured sailor and keep him safe until the police arrived. 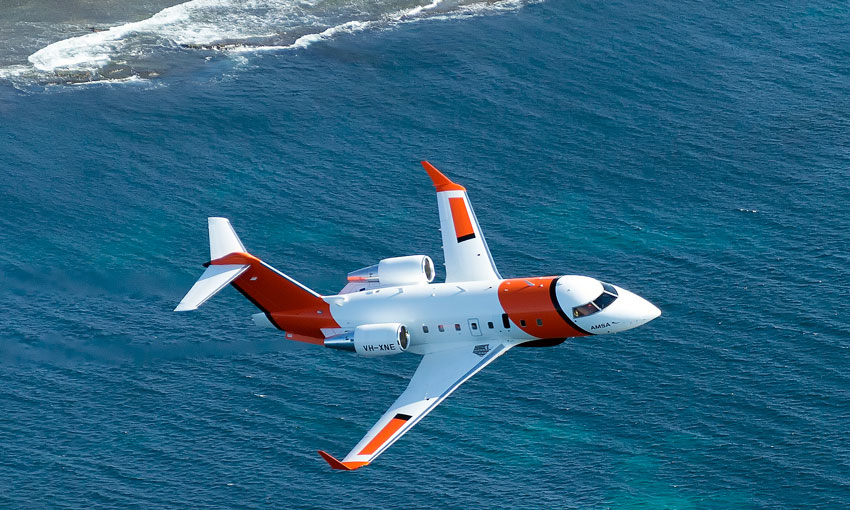