A NEW Zealand man has been awarded the Asia-Pacific’s title of Young Freight Forwarder of the Year.

Phil Burgess, South Island manager of Burnard International, won the title as part of the the International Federation of Freight Forwarders Associations awards.

“The Executive Council and all the team at CBAFF NZ are thrilled that Phil has gone on to achieve this accolade,” CBAFF president Glenn Coldham said.

“CBAFF is working on a major industry initiative to raise awareness about the industry among young people and the very varied and rewarding opportunities it offers.

“Phil’s career progression and recognition of that is a great example of what our sector has to offer young people looking for a rewarding and interesting career path.”

Mr Burgess joined a small Christchurch freight forwarder straight from school 14 years ago. His employers supported his studies for a New Zealand Diploma in business, sales management and marketing while he worked in import operations roles.

Following a UK OE, he returned to New Zealand to take up a business development manager role with a multinational freight forwarder, becoming their top salesperson nationally, before moving to Burnard International to set up their South Island operation. Burnard has also supported and sponsored his studies for a Diploma in Management.

Mr Burgess is keen to encourage other young people to explore the career potential the sector offers.

“It’s a very exciting and rewarding industry for the right young people, with few barriers to entry,” he said.

Mr Burgess now gets to travel to South Africa to attend the FIATA World Congress in October, to be presented with a regional winner’s certificate and a personal trophy. This is where the overall international winner will be announced. The other finalists are from Russia, Zimbabwe and Canada. 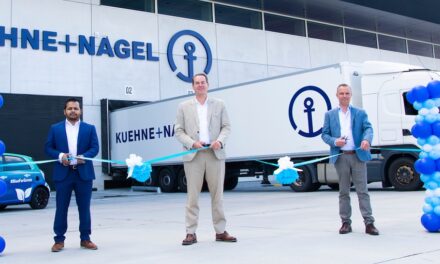 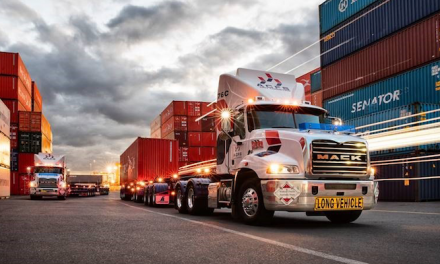 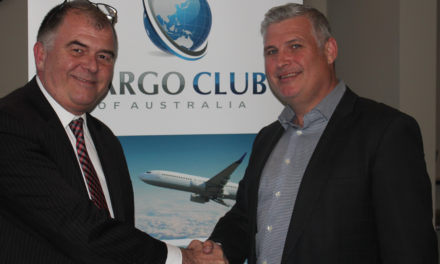 Flat volumes at Tauranga as virus takes a toll