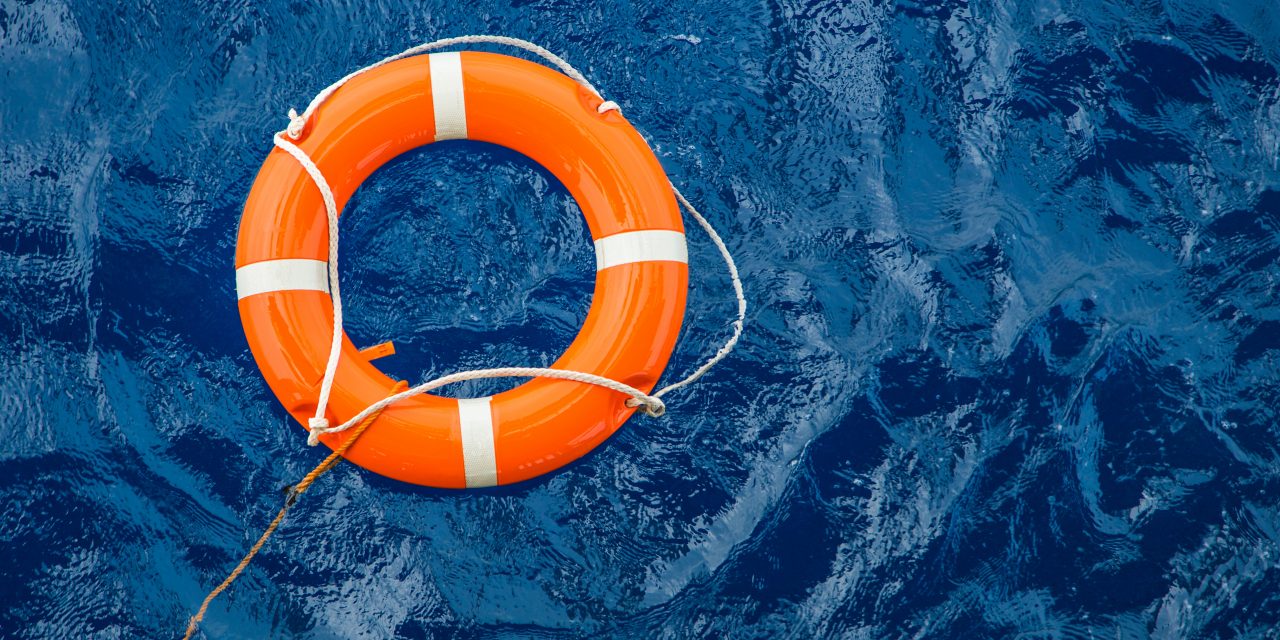 THE US Coastguard has confirmed the rescue of four crew members from the ro-ro vessel Golden Ray (IMO 9775816) which capsized off the coast of the state of Georgia on the weekend.

Golden Ray was carrying a large consignment of vehicles, overturned early on Sunday morning after leaving the port of Brunswick.

According to the BBCM, authorities only managed to save 20 of the crew before fire forced them back.

They reportedly were able to contact the four men still trapped and drilled into the hull in order to set them free.

Three of the men were freed on Monday afternoon (local time), before the last was safely extracted in the early evening.

It is understood the focus will now switch to environmental protection and the removal of the capsized ship.