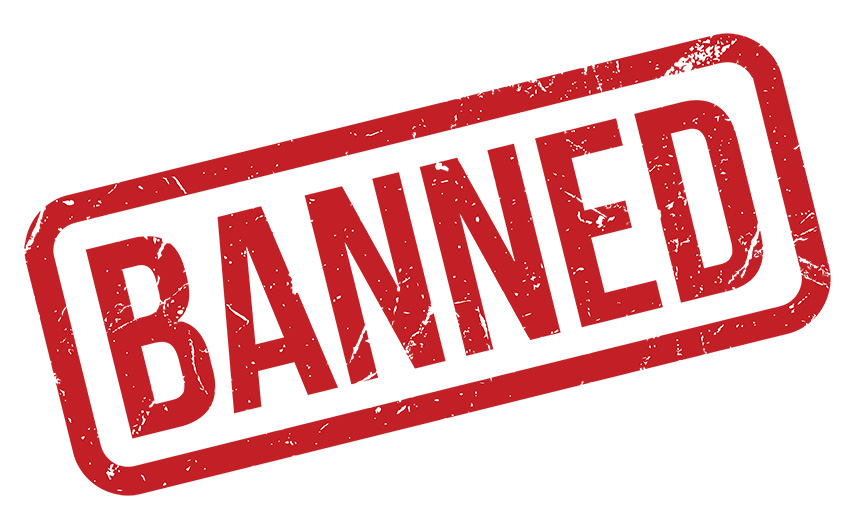 THE trouble-plagued bulk carrier Union Jasper has become the latest vessel to feel the wrath of the Australian Maritime Safety Authority.

The Hong Kong-flagged vessel has been banned from Australian ports for six months following what AMSA says is “a combination of factors and systemic failings” by operator Unison Maritime Corporation and the ship resulting in serious breaches of the Maritime Labour Convention.

Union Jasper was first detained in Newcastle on July 25 after inspectors found several sets of wage accounts and multiple conflicting seafarer employment agreements. AMSA also found insufficient quantity and variety of food on board and an ineffective complaints procedure.

On July 31, 11 crew members exercised their right to leave the ship and entered into quarantine arrangements in Sydney so they could be repatriated to their own country.

The ship has remained under detention in Newcastle because there were not enough crew onboard to sail the ship safely. AMSA says UMC has now organised replacement crew from overseas, which has allowed the ship to meet its minimum crewing requirements and depart.

The authority’s GM Operations Allan Schwartz said the lengthy detention of the ship had no doubt been an extremely costly exercise in non-compliance for the ship’s operator.

“Our decision to ban Unison Jasper reflects our zero tolerance for the mistreatment of seafarers,” Mr Schwartz said. “We are sending a simple message to operators: Pay your crew properly, treat them respectfully, and comply with the requirements of the Maritime Labour Convention or you will not be welcome in Australia.

“Seafarers are making enormous sacrifices right now by being away for extended periods of time from their loved ones, just to keep critical global trade moving.

“To respond to that sacrifice by depriving seafarers of their rightful wages which they and their loved ones back home depend on, is completely unacceptable.

“We do not tolerate this in Australian waters and Unison Jasper is now the fifth ship in the last 12 months to be banned by AMSA for failing to pay seafarers their wages in full and on time.” 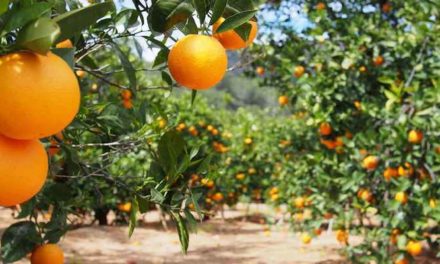 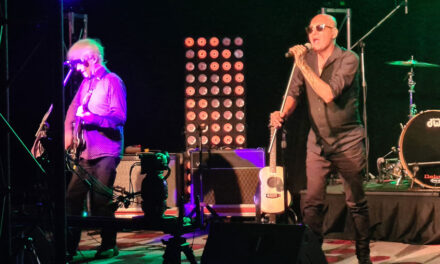