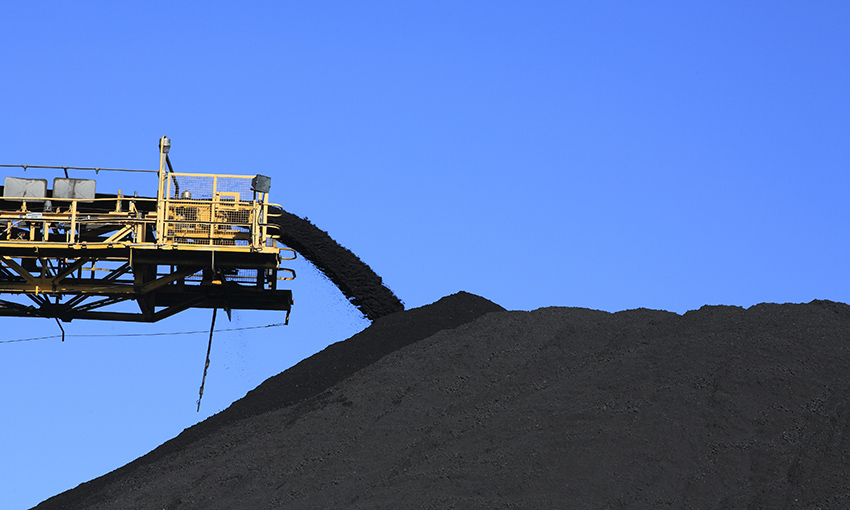 THE Australian Competition and Consumer Commission has authorised the NSW Minerals Council and ten coal producers to collectively negotiate access to the port of Newcastle for the export of coal and other minerals.

The mining companies sought ACCC approval to collectively negotiate the terms and conditions with PNO, and discuss and negotiate industry-wide issues, such as proposed capital expenditure at the port and the allocation of costs.

“The ACCC believes that collective bargaining is likely to generate public benefits, including enabling coal producers to have greater input into the terms and conditions of access, and increasing transparency around capital expenditure plans and cost allocation at the port,” ACCC Commissioner Stephen Ridgeway said.

“This would ultimately provide greater certainty for the delivered price of Hunter Valley coal, more timely resolution of industry-wide issues, and facilitate more efficient investment decisions across the industry.”

Any collective bargaining will be voluntary for all parties, including PNO.

The mining companies did not seek, and the ACCC’s authorisation does not grant, approval for the mining companies to boycott the port, nor to share sensitive commercial information about customers, marketing strategies, coal volumes or future projections.

“Despite the broader history of access and regulatory disputes at Port of Newcastle, these collective bargaining arrangements are similar to many other arrangements that the ACCC has authorised in this and other industries,” Mr Ridgeway said.

“Collective negotiation can be mutually beneficial for all parties. ACCC authorisation gives coal producers and PNO an opportunity to resolve long running disputes about the terms and conditions of access to the port.

“Coal producers and PNO can opt in or out of collective negotiations at any time. The ACCC is confident that producers will chose to do so if it is in their commercial interests,” Mr Ridgeway said.

The ACCC has authorised these arrangements until September 30, 2030.

The ACCC notes that the NSW Minerals Council recently lodged an application with the National Competition Council for declaration of the channel services at the Port of Newcastle under Part IIIA of the Competition and Consumer Act. The NCC is currently seeking submissions on this separate declaration application. The applicants intend to collectively negotiate with PNO subsequent to any declaration of the Port’s channel services during the period of ACCC authorisation. 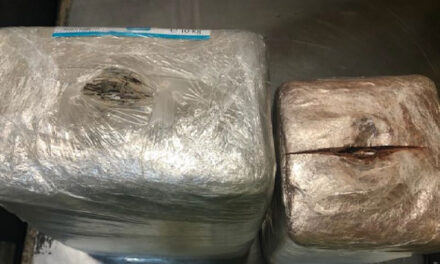 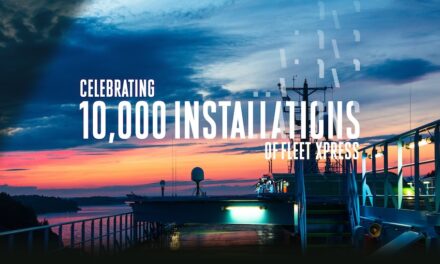