Three people have been charged in relation to Australia’s largest onshore methamphetamine seizure, reportedly worth more than $1bn, after the AFP raided several Melbourne properties.

The AFP alleges two men (aged 37 and 38) and a woman (aged 37) were involved in the importation  of more than 1.6 tonnes of illicit drugs – equal to almost 16 million drug deals – in stereo speakers from Bangkok.

This is also the largest seizure of heroin in Australia since 2017, according to the AFP.

The AFP raided properties in Darley, Sunshine West, Brooklyn, Elwood and Murrumbeena this week, after Australian Border Force officers found the “huge haul” in vacuum-sealed packages concealed within the speakers during a sea cargo inspection at Melbourne Container Examination Facility back in April.

The accused are to face Melbourne Magistrates’ Court this week.

“It will be alleged that two of the three suspects charged are trusted industry insiders, and that this joint operation has identified and removed serious vulnerabilities from the Melbourne waterfront – and we could not have done this without the support and assistance of the public,” Deputy Commissioner Gaughan said.

“In this case officers using x-ray technology detected anomalies inside the speakers, with the subsequent deconstruction of one allegedly revealing a number of vacuum sealed packages inside,” Assistant Commissioner Huey said. “This is another example of the ABF and AFP working together to disrupt the criminal networks.” 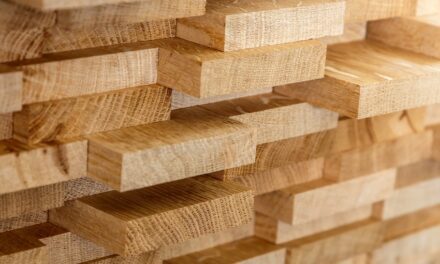 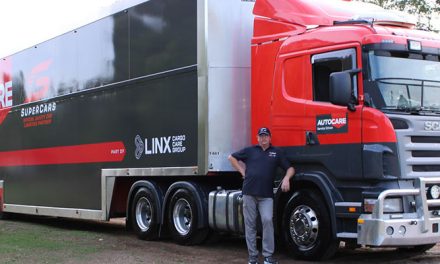 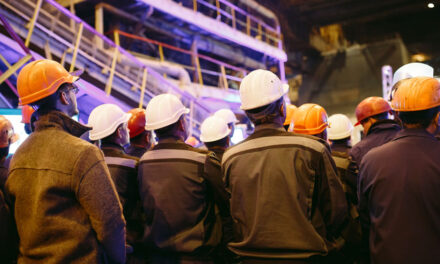