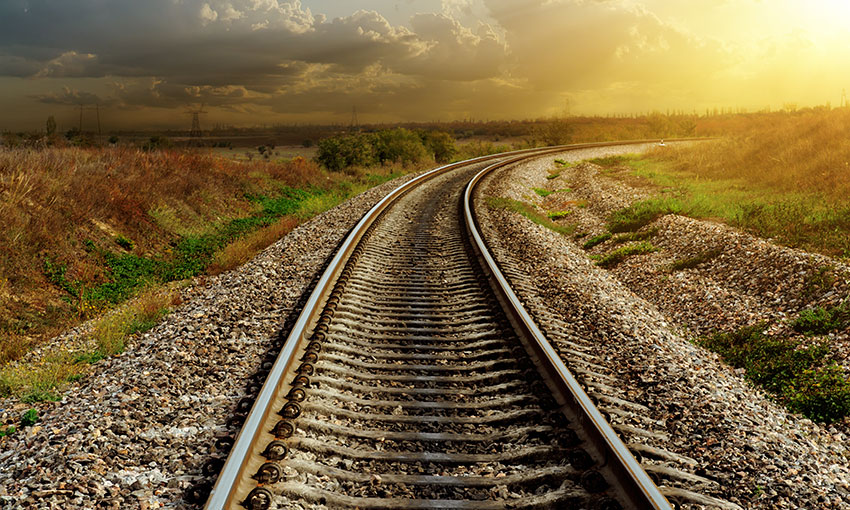 The incident occurred at the New South Wales town of Junee on 7 June last year as the train was travelling from Griffith in NSW to Appleton Dock in Melbourne.

According to the Bureau, the 40th and 41st wagons derailed at a broken rail.

The broken rail allowed wheels to derail, damaging the wagons and infrastructure.

“It was found that rails forming turnouts between main lines were not being ultrasonically tested following a change in maintenance practices,” the ATSB stated.

The Australian Rail Track Corporation identified rails forming turnouts that were not previously subjected to ultrasonic testing and included these in the asset management register.

Scheduled testing of these identified assets has been included in the ultrasonic testing contractor’s annual testing program.

According to the ATSB, rail infrastructure managers should ensure inspection techniques effectively monitor and report on asset condition. “Risk controls also should be continuously assessed to control risk to an acceptable level through the life cycle of the asset, in particular, when changes are made to inspection regimes,” the ATSB concluded. 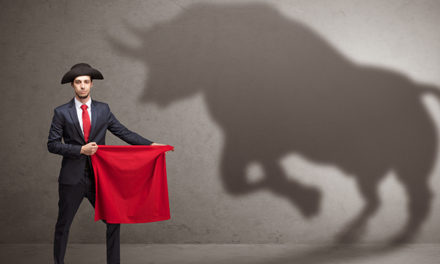