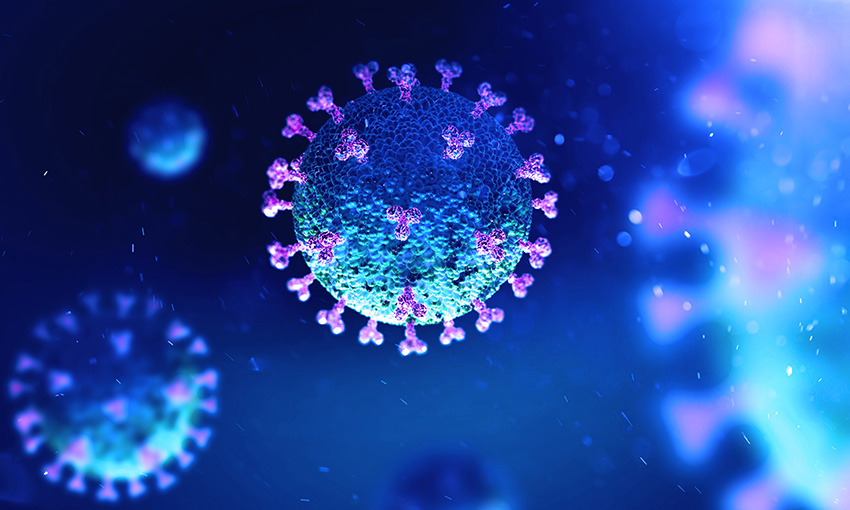 MARITIME Safety Queensland says arrangements are being put in place to transfer two crew members from the Sofrana Surville to hospital.

This follows tests on all 19 of the crew on the ship, the container vessel being currently moored off Mooloolaba on the Queensland coast.

MSQ general manager Angus Mitchell said they and Queensland Health were alerted to a potential COVID-19 issue on Sunday 18 October when the ship was on passage between Noumea and Brisbane.

Mr Mitchell said the ship was isolated in a ‘negative quarantine’ status, restricting the movement of people on and off the ship.

“This is the same approach adopted with multiple vessels over past months,” Mr Mitchell said.

“The health of all the crew members remains of the utmost importance.”

Health minister and deputy premier Steven Miles confirmed to reporters that state authorities were monitoring the ship “where we have now tested all of the crew and two have tested positive”.

“There is a meeting underway to determine if they will be evacuated to a hospital on the mainland and which hospital that will be,” Mr Miles said.

There have been reports that the seafarers were infected with a “mystery strain” of coronavirus, however, this could not be confirmed by DCN.

The New Zealand government alerted Australian officials that the might be carrying coronavirus after an engineer who was on another ship, the Ken Rei, earlier tested positive off the port of Napier. 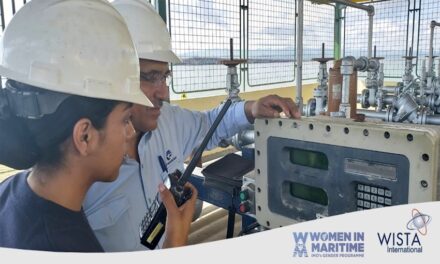