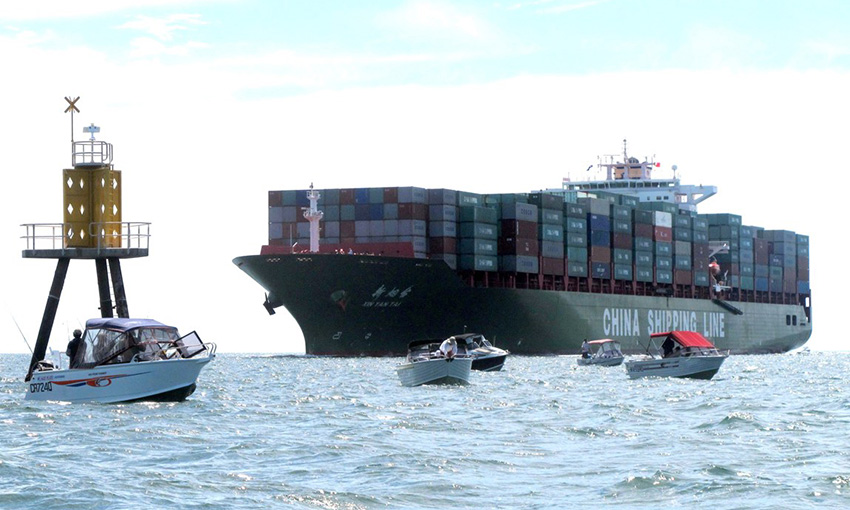 SCHEDULE reliability for global shipping lines improved in March, according to a report from research and analysis firm Sea-Intelligence.

“It seems as if the worst has passed, with carriers recording a 5.8 percentage point month-on-month improvement in global schedule reliability in March 2021, reaching 40.4%,” Sea-Intelligence CEO Alan Murphy said.

“That said, there is a long way to go to reach the levels of the previous years, as this was still the lowest schedule reliability for April in the 10 years that we have measured schedule reliability, with the gap to 2020 a sharp -29.9 percentage points.”

Mr Murphy said the average delay for late vessel arrivals also reversed its deteriorating trend, with the March fiver 0.79 days lower month-on-month, albeit being higher by 1.42 days year-on-year, and still the highest for any March at 6.16 days.

“The average delay in 2021-Q1 was higher than the extraordinary high delays caused by the 2015-Q1 US West Coast labour dispute and has also been the highest for each month in all months since April 2020.” 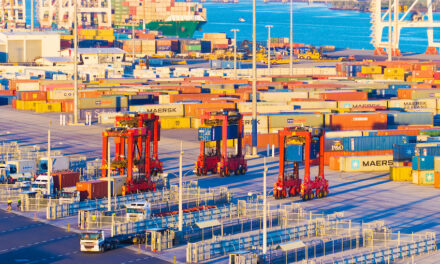 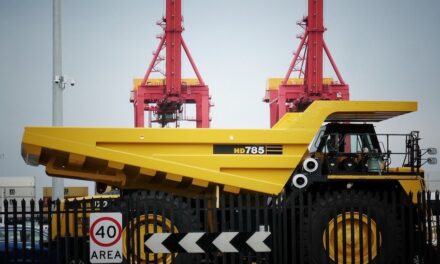