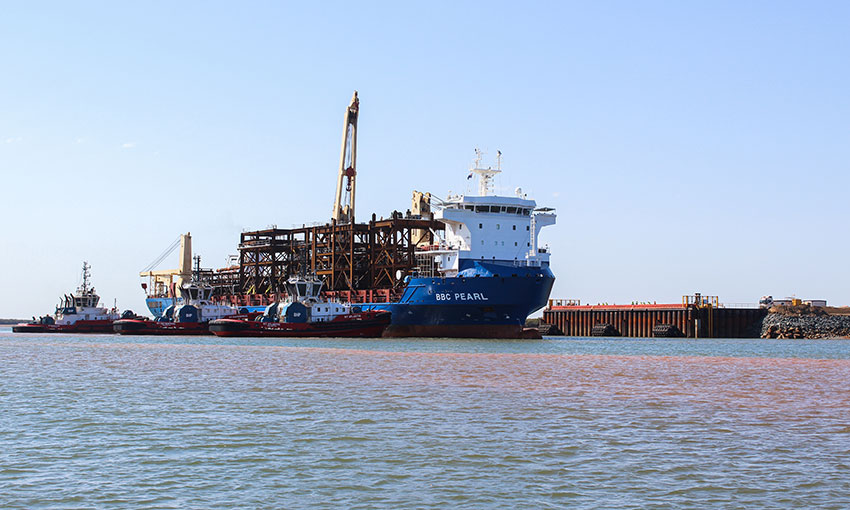 ON Tuesday BBC Pearl became the first cargo vessel to sail into Lumsden Point. The Pilbara Ports Authority is looking to develop the area into a multi-user facility and logistics hub.

“Lumsden Point is envisaged to become a multi-user facility and logistics hub that will alleviate the demand on existing cargo berths at the Port of Port Hedland,” Mr Johnston said.

“This will help support direct shipping services from Asia, the ongoing development of battery mineral mines, as well as providing opportunities for expanding agribusiness and proposed renewable energy projects in the Pilbara.”

Mr Johnston said to date $143 million has been invested in dredging and land development at Lumsden Point, which is located near the Great Northern Highway and Port Hedland International Airport.

“PPA and Fortescue have worked closely together to fast-track the delivery of this important piece of infrastructure which in the short term meets the needs of Iron Bridge but in the longer term will be important for all port users,” Mr Johnston said.

Fortescue director projects Derek Brown said the construction of the Lumsden Point facility is a result of a collaboration between Fortescue and the Pilbara Ports Authority.

The importance of Lumsden Point has been recognised by the federal government. Increased cargo capacity at Pilbara ports included on Infrastructure Australia’s Priority List and as a strategic location under its Boosting Australia’s Diesel Storage Program.

This is backed up by a recent report by ACIL Allen that found the development of Lumsden Point would result in approximately 2.5 million tonnes of additional cargo shipped through Port Hedland, supporting on average 460 jobs, each year.

PPA said the WA economy would also benefit, with the development forecast to boost Australia’s GDP by $9.6 billion over 30 years.

The next stage of development is roadworks to unlock eight hectares of land within the logistics hub. These works are planned to commence early next year. 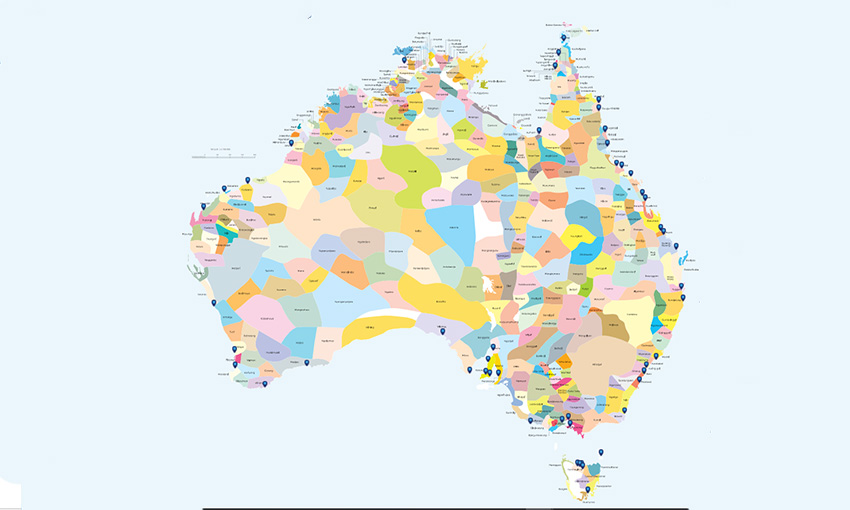 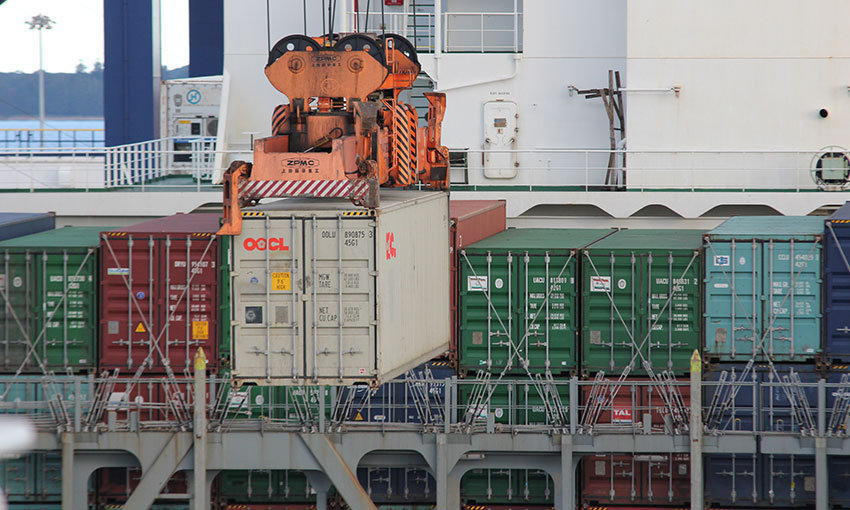 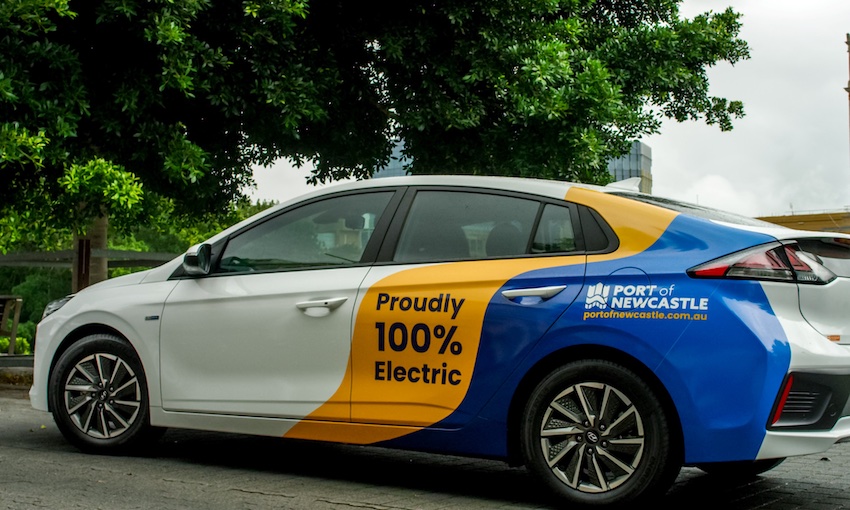