A company has been issued an infringement notice for $13,320 for allegedly contravening subsection 9(4) of the Imported Food Control Act 1992 by moving imported food without lawful authority or approval.

Department of Agriculture, Water and the Environment head of biosecurity Andrew Tongue said the company had sold and distributed food products before they could be inspected for compliance with Australian food and biosecurity standards.

“All food imported into Australia must comply with the requirements set out in the Imported Food Control Act,” Mr Tongue said.

“Food imported into Australia must also meet the requirements in the Country of Origin Food Labelling Information Standard 2016 and relevant biosecurity conditions.

“In this case the company distributed food that was subject to a food control certificate before an imported food inspection advice had been issued.

“The company has paid the 60-penalty unit infringement notice, which could have been avoided if it followed Australia’s food import conditions correctly.

“I would like to remind importers of the importance of understanding their legal obligations.

“You are especially reminded not to deal with food that is subject to a food control certificate where an imported food inspection advice has not been issued, unless you have approval from an authorised officer to do so.

“The hefty infringement notice handed down by the department shows that flouting Australia import conditions will not be tolerated.” 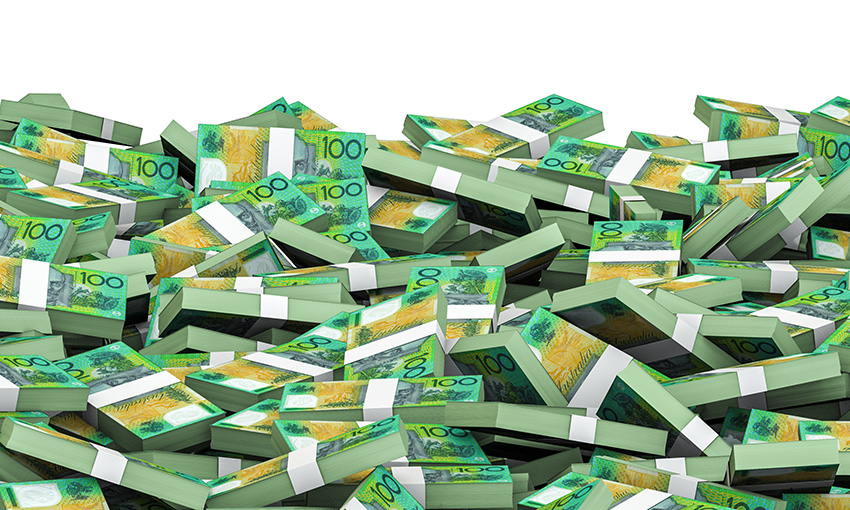