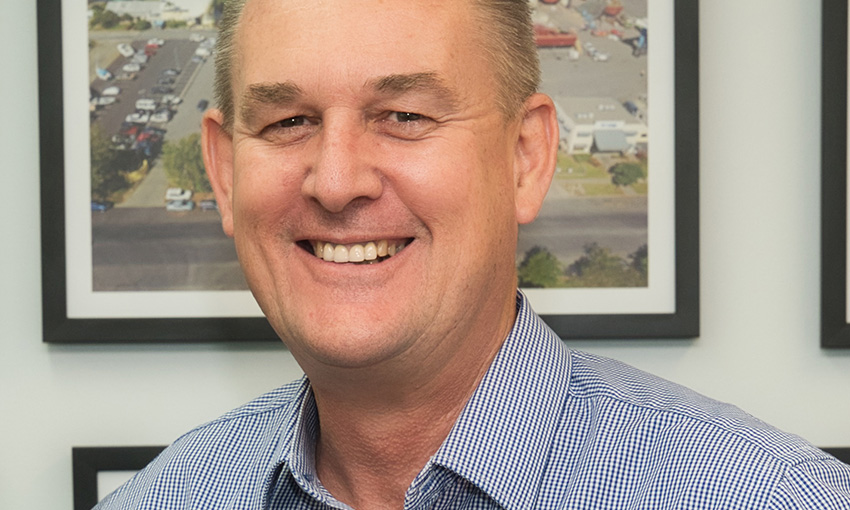 THE Sea Swift Board has announced that chief executive Fred White has opted to retire.

Mr White joined Sea Swift in January 2009 as CEO after spending 20 years in the mining sector, mostly in Mount Isa.

Since joining Sea Swift, he has been praised for seeing the company through the Global Financial Crisis, a change of ownership and expansion into the Northern Territory.

Mr White’s last day as CEO will be Friday 6 November, with current Sea Swift chief operating officer Lino Bruno to take on the role of acting CEO. The board has started searching or a permanent replacement. 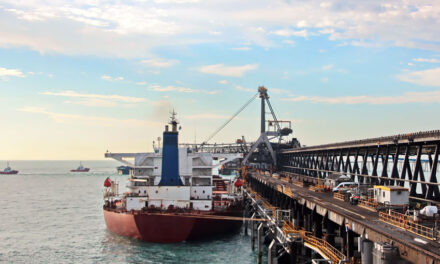 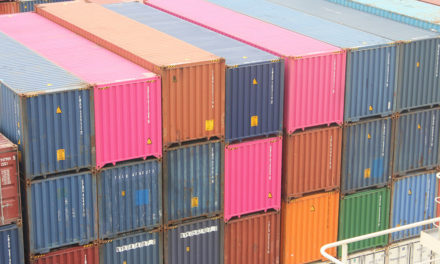