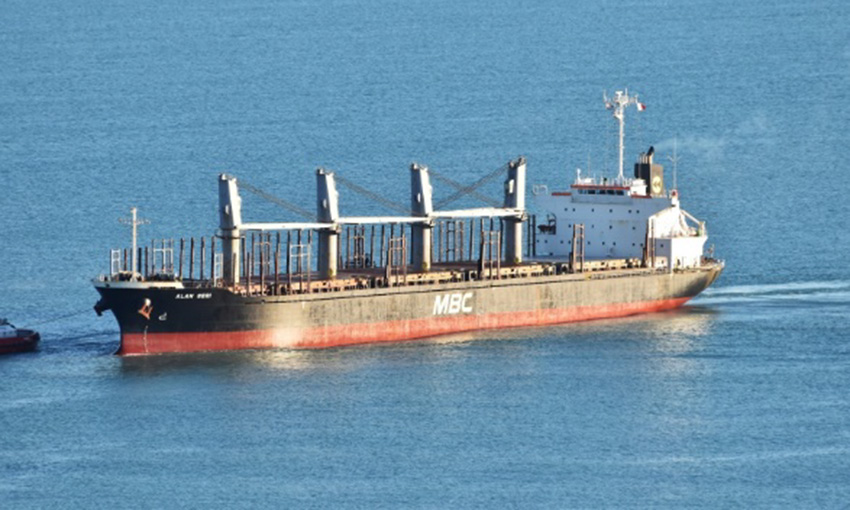 KEY lessons in a report from the New Zealand Transport Accident Investigation Commission on the grounding of the bulker Alam Seri underlined the importance of ongoing exchange of information between master and pilot during a pilotage operation.

On 28 November 2018, the Alam Seri grounded when it was entering Bluff Harbour in the southern South Island.

The vessel was entering the harbour in a strong east-south-easterly wind. As it was making a turn, the vessel began to veer off course. The pilot ordered the engine speed to be increased to half ahead to provide better steering control and called for early assistance from two harbour tugs that were waiting ahead.

But, the pilot, concerned about the decreasing available safe water, ordered the engine to be set to full astern and asked the crew to deploy both anchors. However, the crew were not able to deploy the anchors in time to provide assistance.

Alam Seri was brought under control with the help of the tugs after momentarily making contact with the seabed. Both tugs were damaged during the operation and their towlines parted while bringing the vessel under control.

The TAIC report found the strong wind, acting on the starboard side of the ship, created a strong starboard turning moment that could not be countered by the application of the full port rudder.

The commission found that the delayed deployment of the anchors likely resulted in the vessel not stopping as soon as it could have. However, the TAIC report said it was uncertain whether the anchors would have prevented the ship from contacting the seabed if they were deployed when ordered.

Additionally, the bridge team did not have a shared understanding of the manoeuvring capabilities of the vessel in the weather conditions at the time.

One of the key safety lessons to be learned from the incident, the TAIC report said,  is that the “information exchange between a master and a pilot should be a process that continues for the duration of the pilotage”.

Additionally, critical standby equipment, such as anchors, should be ready for immediate use when required.

And finally, the TAIC report said a pilot training and proficiency plan should be developed to ensure the “competency and currency of pilots”.

“The plan must be followed to retain the pilots’ entitlement to exercise the privileges of their pilot licences,” the report said. 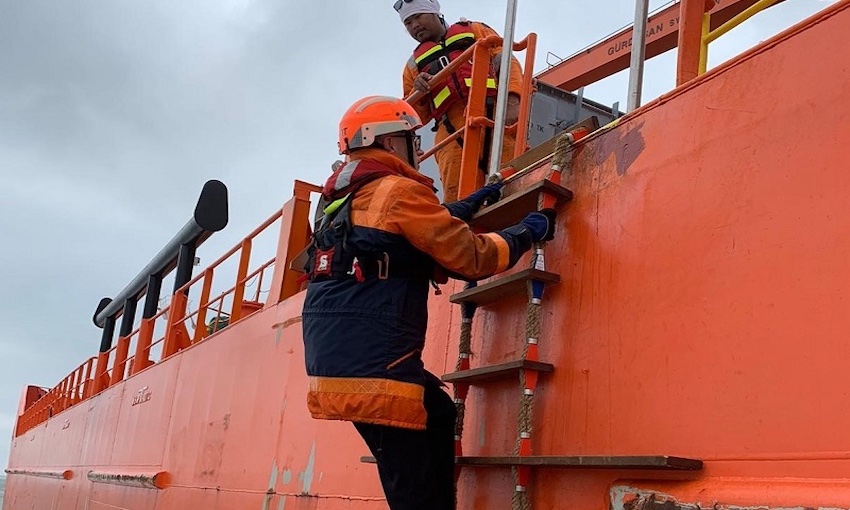 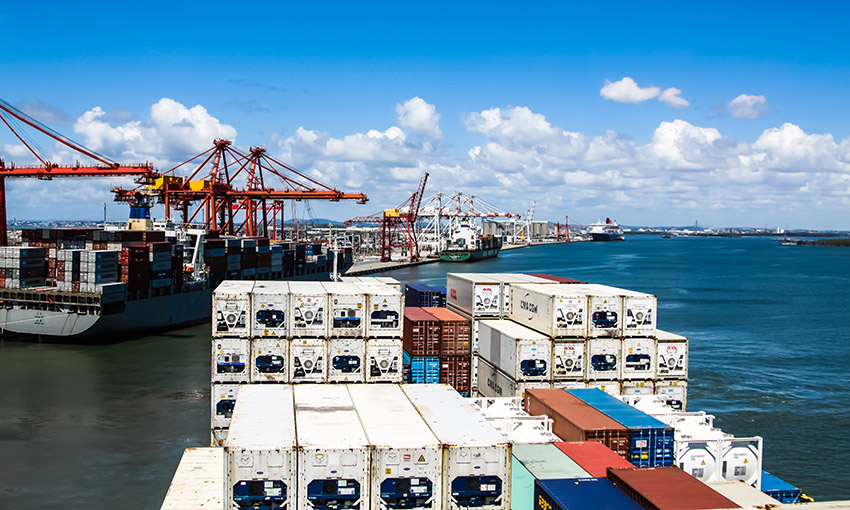 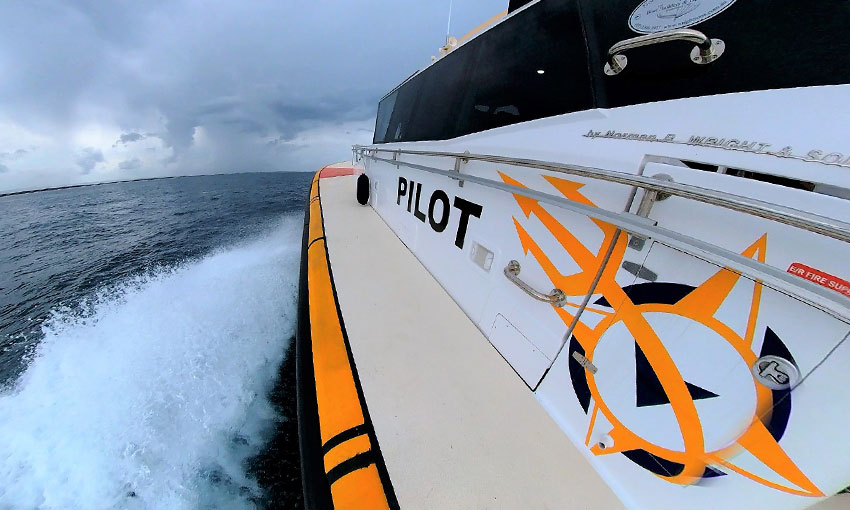 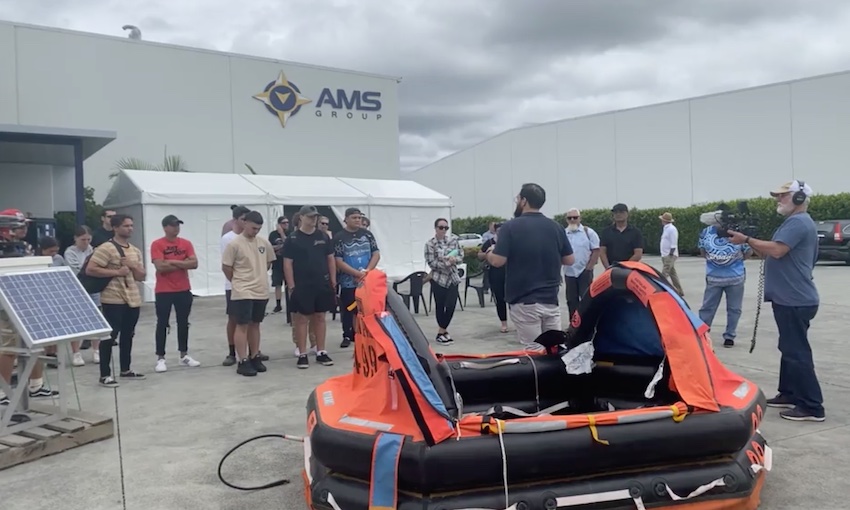