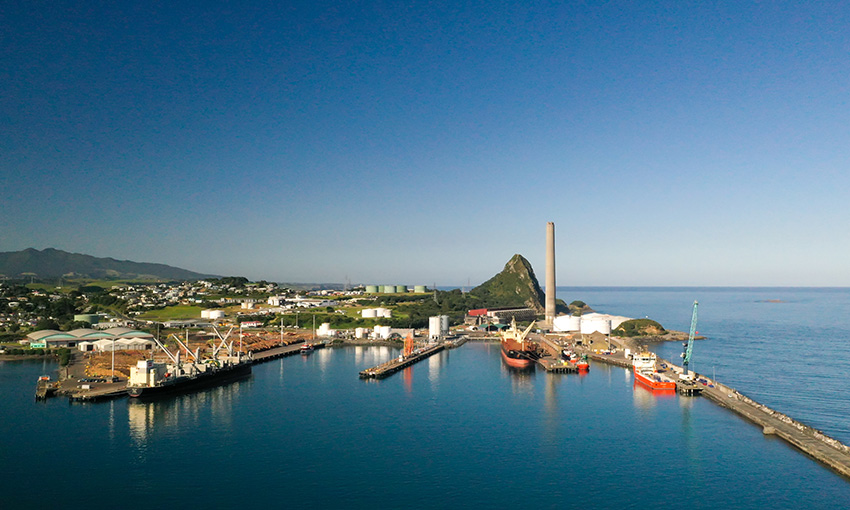 PORT Taranaki chief executive Guy Roper is retiring at the end of September after being in the role since April 2015.

Mr Roper said it had been a privilege to oversee the operation of the company, which plays a key role in the regional and national supply chain and is a vital asset for the Taranaki and New Zealand economy.

“This is a personal decision, which I have signalled six months ahead of time to help provide a smooth transition to the incoming chief executive,” Mr Roper said.

“In the interim, there is plenty to do to prepare our three-year business plan and budget, while delivering a successful full-year outcome in a challenging second half.”

Port Taranaki Board of Directors chairman Richard Krogh thanked Mr Roper for his time at the company.

“Guy has made a significant contribution to the port and has steered the company through a period of change and uncertainty. The shipping and logistics sector has evolved at pace and Guy has ensured the company is in a strong position heading into the future,” Mr Krogh said.

“The board and I thank Guy for his efforts and successes over the past six years and we wish him well in his retirement.”

In its most recent half-year report, Port Taranaki recorded a net profit after tax of NZ$5.46 million, which was a 3% increase on the same period the previous year.

Over the six months to 30 December, the port’s total trade was 2.68 million tonnes, and 129 vessels visited during the period. 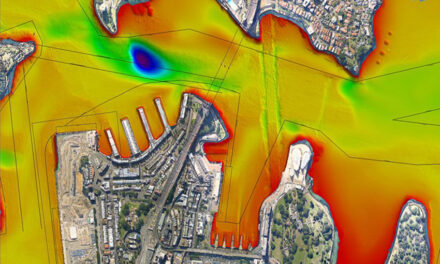