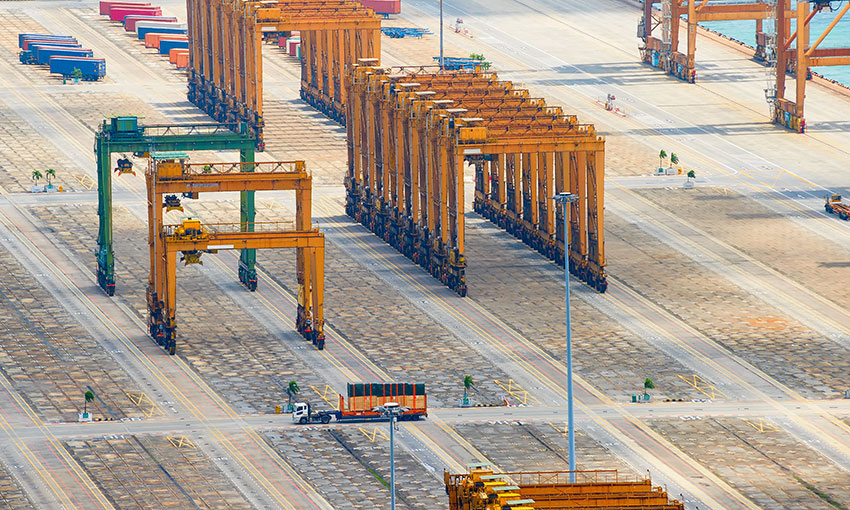 INDUSTRY peak body Shipping Australia says the addition of the towage sector to what it asserts is the Maritime Union of Australia’s nationally-coordinated protected industrial action campaign has the potential to bring the waterfront to a stop.

The MUA will next month ballot members to approve protected industrial action over what it claims are stalled negotiations for a new enterprise agreement with Svitzer Australia. The parties have been in talks for over a year and are due to resume discussions next week, each having rejected the other’s earlier proposals.

Shipping Australia deputy CEO Melwyn Noronha said international shipping and container terminals were already under attack, and with the MUA now targeting the towage sector it is time “for industrial relations reform so that the entire waterfront cannot be held to ransom at one time”.

“Shipping Australia is very concerned about the adverse effects on Australian families that will be caused by the MUA’s campaign,” Mr Noronha said. “About 99% of Australia’s imports and exports by volume, and about 79% by value, are transported by ocean-going ships. This includes the everyday goods, foodstuffs, and medicines upon which Australian families rely.

“Bear in mind too that about 9% to 10% of Australia’s workforce is employed in the logistics sector. A large part of that sector is driven by the import and export of goods. Nationally coordinated protected industrial action across the whole waterfront could stop that flow of vital goods and could therefore threaten business viability and jobs in the logistics sector.

“Shipping Australia calls upon the MUA to exercise restraint during the COVID-19 pandemic. Its nationally coordinated protected industrial action campaign could bring the Australian waterfront to its knees, devastate ordinary Australian families and could potentially reduce employment at a time of great economic stress.” 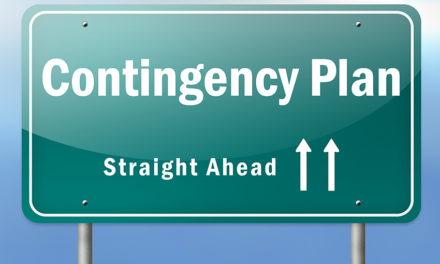 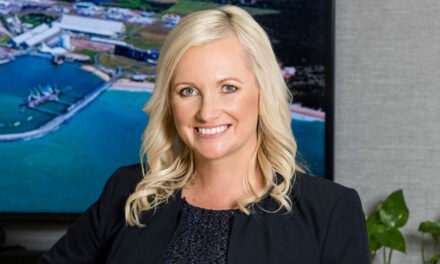 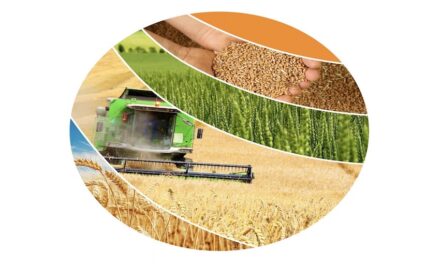