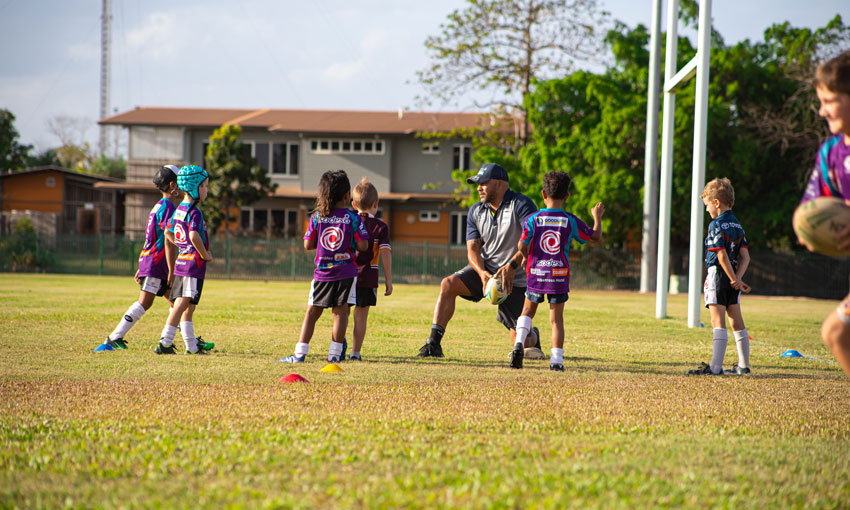 The trio of former stars previously played for the Weipa Raiders, hence their connection with the area.

In a joint statement, North Queensland Cowboys and Smit Lamnalco said they were “determined to support and encourage the youth in   regional areas of North Queensland by partnering  with community groups such as Central Cape Suns Junior Rugby League”.

“Sport is a proven way to help youth to become better contributors to society,” the joint statement read.

“Research shows a child’s involvement in sport helps them to improve their social interaction, increase their confidence, and improve their listening skills and health.”

Matt, Antonio and Karl ran a few drills and gave players and coaches some advice on playing rugby league.

After playing, each group was treated to a barbecue supplied by Smit Lamnalco Towage Australia, represented by contract manager Grant Jamieson and Smit Lamnalco crew.

Prizes from both NQ Cowboys and Smit Lamnalco were handed out to players who showed promise on the day.

More than 80 kids participated in what was said to have been “a great day was had by all”.

Weipa is an important port for the export of bauxite, the port precinct being run by North Queensland Bulk Ports. 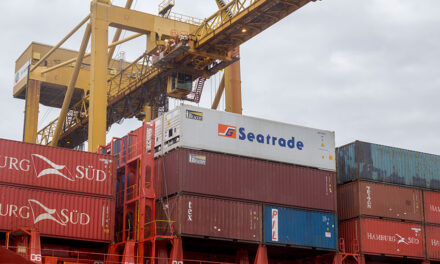 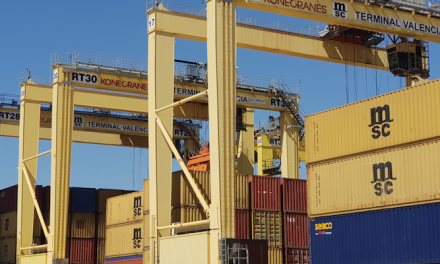 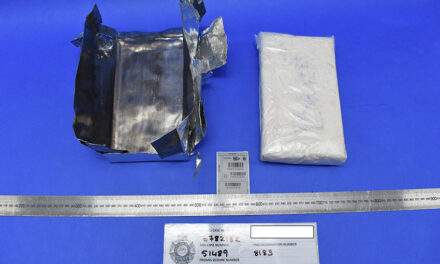