ALLEGATIONS of anti-competitive behaviour in relation to ports policy in New South Wales are being heard in the Federal Court.

The Australian Competition and Consumer Commission is alleging anti-competitive behaviour by the State of New South Wales and NSW Ports.

Port of Newcastle is also a party to the action by the ACCC.

Notably, it is alleged various privatization agreements contained provisions that made Port of Newcastle effectively compensate the NSW government should a container terminal in the Hunter handle more than 30,000TEU per year.

The NSW government privatised Port Botany and Port Kembla in 2013 and the agreements, known as Port Commitment Deeds, were entered into as part of the privatisation process for a term of 50 years.

The ACCC is seeking declarations that the compensation provisions in the 2013 Port Commitment Deeds contravene the Competition and Consumer Act 2010 (CCA).

The CCA only applies to the conduct of state governments in certain limited circumstances. 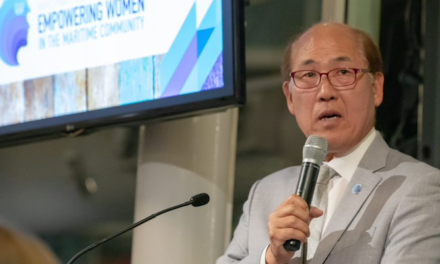 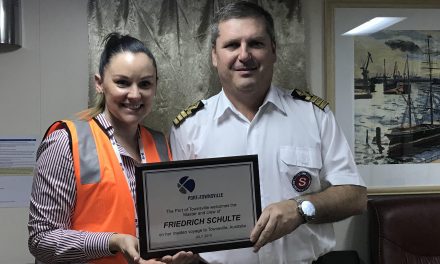