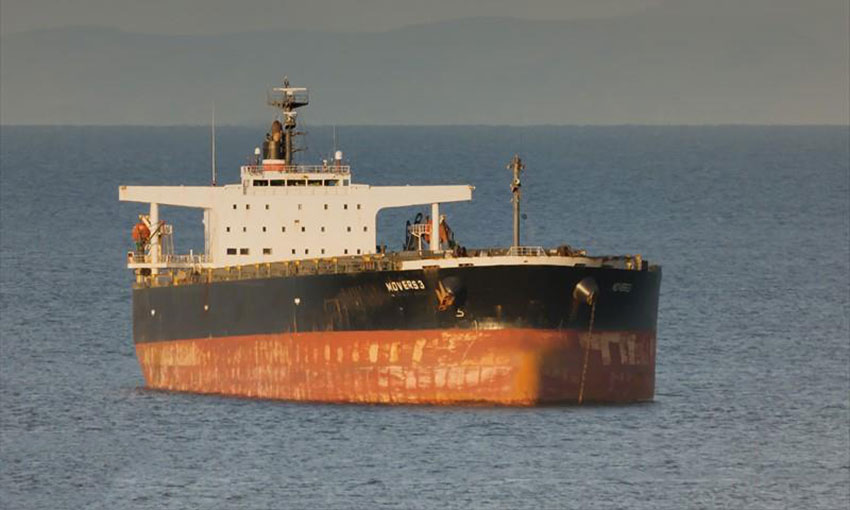 THE Australian Maritime Safety Authority has banned the bulker Movers 3 from Australian ports for 18 months after outstanding mechanical and survey issues were resolved last week.

The Panama-flagged vessel is operated by Aswan Shipping, which also operates the Maryam, which is still under detention for similar reasons in Port Kembla. AMSA inspected that vessel on 19 February.

Movers 3 has been detained at anchor off Weipa in far north Queensland since 4 March for failing to carry out important regular surveys of the ship, and for appalling working and living conditions onboard.

On 29 April 2021 AMSA released Movers from detention and immediately issued it with a ban, prohibiting it from entering an Australian port for 18 months.

AMSA deputy chief executive officer Sachi Wimmer said Aswan Shipping had shown a complete disregard for its obligations to provide decent working and living conditions for its seafarers, and had not ensured its ships were maintained so they were safe for the crew and Australia’s marine environment.

“Aswan Shipping’s neglect has resulted in a difficult two months for the seafarers on Movers 3, let alone the effort required by many organisations to support them during this time,” Ms Wimmer said.

“We are holding Aswan Shipping accountable, it needs to step-up and fulfil its obligations as a ship owner and operate responsibly if it wants to trade in Australian ports in the future.”

Ms Wimmer thanked the various parties involved who had assisted where Aswan Shipping had failed to act, organising food and welfare support for the impacted seafarers.

“The banning of Movers 3 should serve as a stark reminder to the maritime industry that AMSA will not tolerate or accept sub-standard ships in Australian waters,” Ms Wimmer said.

“A banning constitutes more than just a disruption to shipping schedules, it comes at great financial and reputational loss to the companies associated with these ships.

“Ship operators like Aswan Shipping are not welcome in Australian waters.”

As for the Maryam, AMSA said it continues to work with all parties involved with resolving the outstanding issues with the vessel. 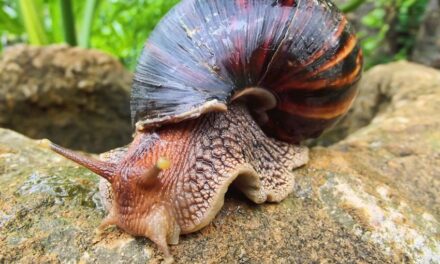 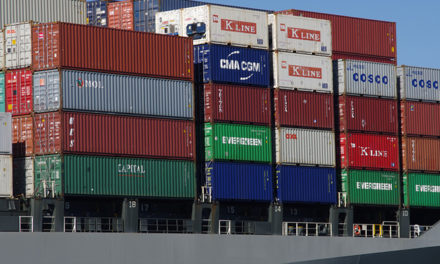