SENIOR figures from Maersk and ANL say industry must be ready for significantly higher costs as the shipping sector prepares for a low-sulphur fuel world.

Fuel sulphur content is currently capped at 3.5% but from 1 January 2020 the cap is reduced to 0.5%, the limits being an effort to reduce health and environmental impacts.

Ms Blank told the gathering Maersk expected around 90% of the global fleet to adopt low sulphur fuel, as opposed to deploying scrubbers or switching to liquefied natural gas.

She noted Maersk had already arranged a joint venture allowing for 20% of the low-sulphur fuel that they needed. Meanwhile LNG is seen mainly as an option for new vessels coming onto the market “not retrofitting or upgrading current vessels”.

“So when it comes to January 2020, we should see quote a small fraction of the global fleet using LNG vessels,” she said.

“It is a huge increase in costs for shipping companies,” she told the gathering.

ANL chief commercial officer at ANL Shane Walden said the gap between the low sulphur fuel and the current 3.5% fuel would be somewhere between $200 and $300 a tonne

“What we will be doing is installing scrubbers on some of our vessels. CMA CGM [parent company] will be following a similar strategy whereby they will be installing hybrid scrubbers so it is the more expensive option because of the restrictions around the open loop scrubbers.

“Open loop scrubbers are already banned in some countries and we are expecting that those bans may continue in the future.”

Later the panel was questioned about why the shipping industry appeared to have left adapting to the IMO 2020 rules so late with Mr Walden saying a number of lines (though not ANL) thought the regulations would be rolled back until 2025. 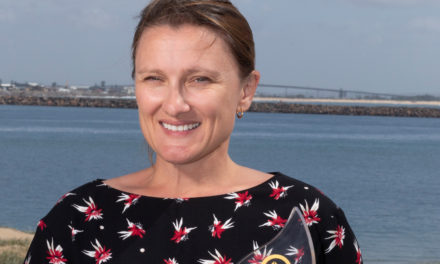 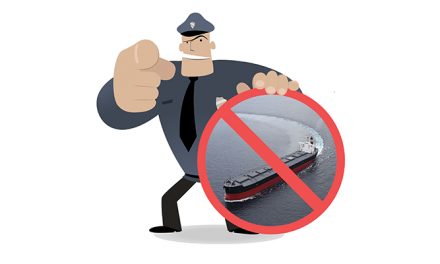 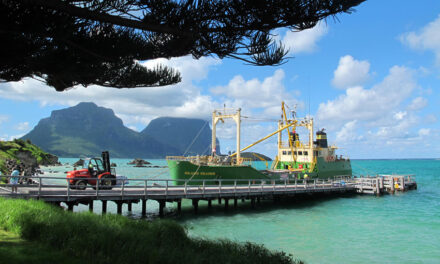