Addressing the AFIF conference in Melbourne, Commissioner Outram spoke about streamlining the processing of moving goods across the border.

He noted international trade had become increasingly complex and that a “fantastic period of trade volume growth” had been in some ways a two-edged sword.

“Strong growth and supply chain agility are paradoxically also enablers of some of the threats that we face at the border which are also constantly evolving and becoming ever more sophisticated,” Commissioner Outram said.

“Transnational organised crime groups for example are expanding their activities. They often utilise multiple avenues of criminality, not just one.”

Commissioner Outram noted the smuggling of prohibited goods, duty fraud and evasion and money laundering, as well as illicit drugs.

“The trade in illicit drugs remains of course a key market for criminal syndicates,” he said.

“We have an insatiable appetite in Australia for illicit drugs. The ABF, working with Australian and international border enforcement and border protection counterparts, continue to detect the attempted importation of increasing quantities of illicit drugs across the border.

“None of us, whether we are in government, or in industry or members of the community can afford to underestimate the social and economic harm drugs are causing to our community.” 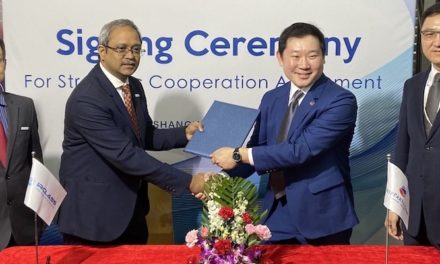 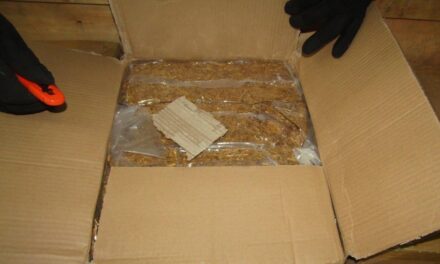