WESTERN Sydney Airport CEO Graham Millett says progress is being made on this “once-in-a-generation project” since work began in September, but there’s still much more to be done.

“We are one million cubic metres of earth down, meaning we still have a whopping 21 million to go,” Mr Millett said.

“Levelling the hilly 1,780ha site is one of the biggest earthmoving projects in Australian history. The difference between the highest and lowest points is equivalent to a 12-storey building.”

The earth being moved will largely remain on site, with the amount needed to fill the valleys roughly equal to what will be taken off the hills. This means fewer trucks on the road by removing the need to import or export material.

Since work on Western Sydney International began in September 2018, MOUs have been signed with Qantas Group and Virgin Australia Group and the organisation has partnered with Aboriginal advisory firm Enable to deliver indigenous engagement for the project.

Western Sydney International is on track to open for international and domestic passenger flights in 2026. 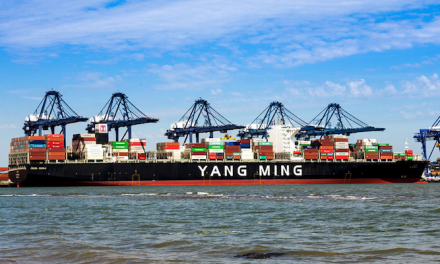 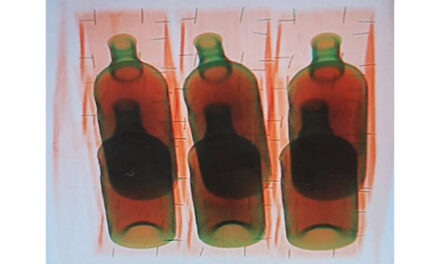 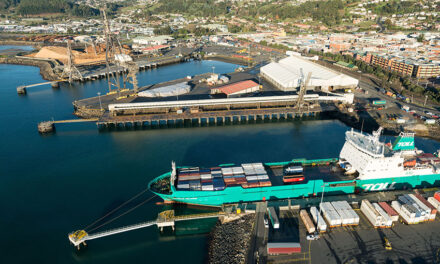 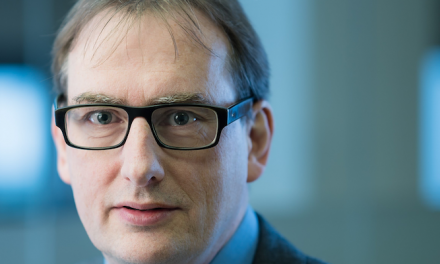