ALC advocated for a national review of the rules governing OSOM vehicle movements a year ago, because it said delays in approvals and the constant need to obtain new permits for every vehicle movement was hampering supply chain efficiency.

“The decision announced today by the Hon. Mark Bailey MP, Minister for Transport and Main Roads, is a win for Queensland’s freight logistics industry, which will now be able to plan its operations more effectively and see its administrative burden reduced.

“As the Queensland Freight Strategy released earlier this year outlined, the state’s freight task is expected to increase by over 20 per cent in the next decade.

“With such strong growth anticipated, it is imperative that the Queensland Government works closely with industry participants to enhance the efficiency of the freight network,” Mr Coningham said.

He said the reform of OSOM provisions is the sort of positive outcome that can be achieved when industry and governments work together to deliver regulatory reform.

“ALC looks forward to continued discussions with the Queensland Government on further opportunities to reform OSOM arrangements and deliver greater national consistency in this area.” 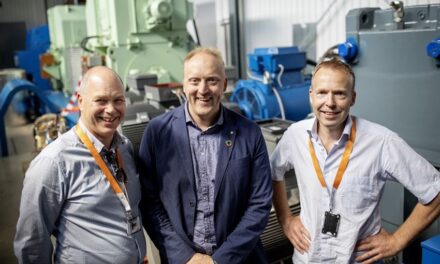 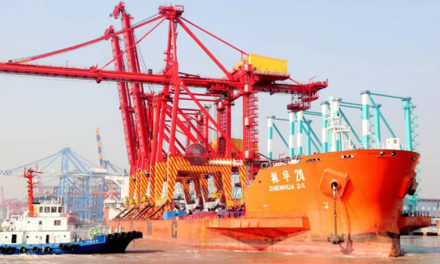 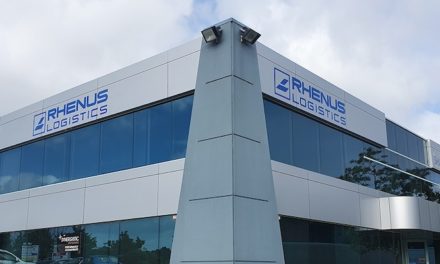 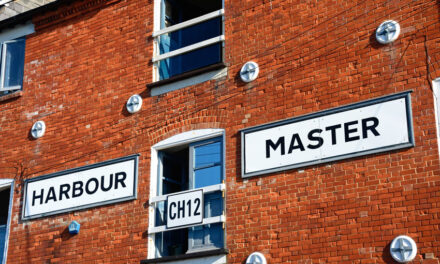